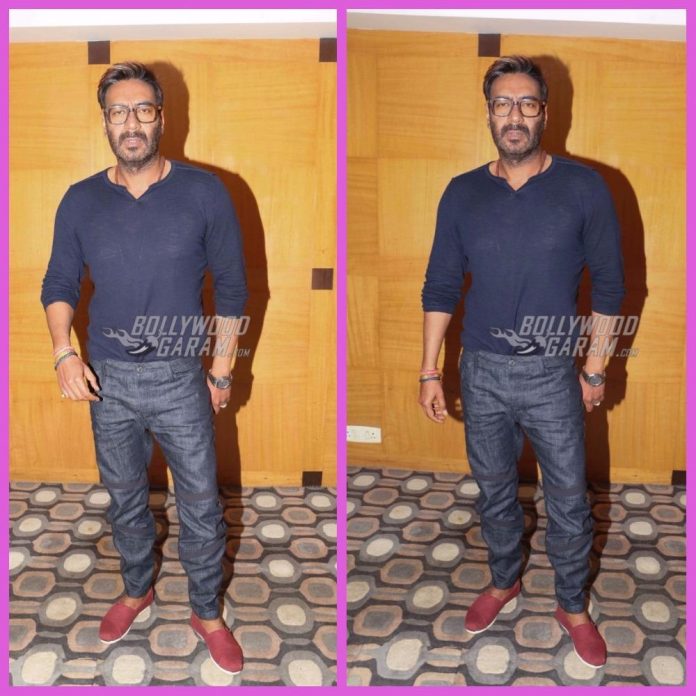 The absence of Ajay Devgn from the promotions of the upcoming film Baadshaho had raised many eyebrows. However, the Singham actor finally appeared for a promotional event in Mumbai on August 22, 2017. Ajay has been busy with personal and professional work in recent times. The Drishyam actor recently returned from Singapore, where his daughter Nysa has been enrolled at a college, and then took off for Ooty.

Now that things are clear why Ajay has been absent from the promotions, it is expected that the actor will be active in the future promotional events. Ajay was last seen in the film Shivaay, which failed to pick up at the box office and now all eyes are on Baadshaho, directed by Milan Luthria. The film also stars Emraan Hashmi, Esha Gupta, Vidyut Jammwal and is ready to be released in theatres on September 1, 2017.