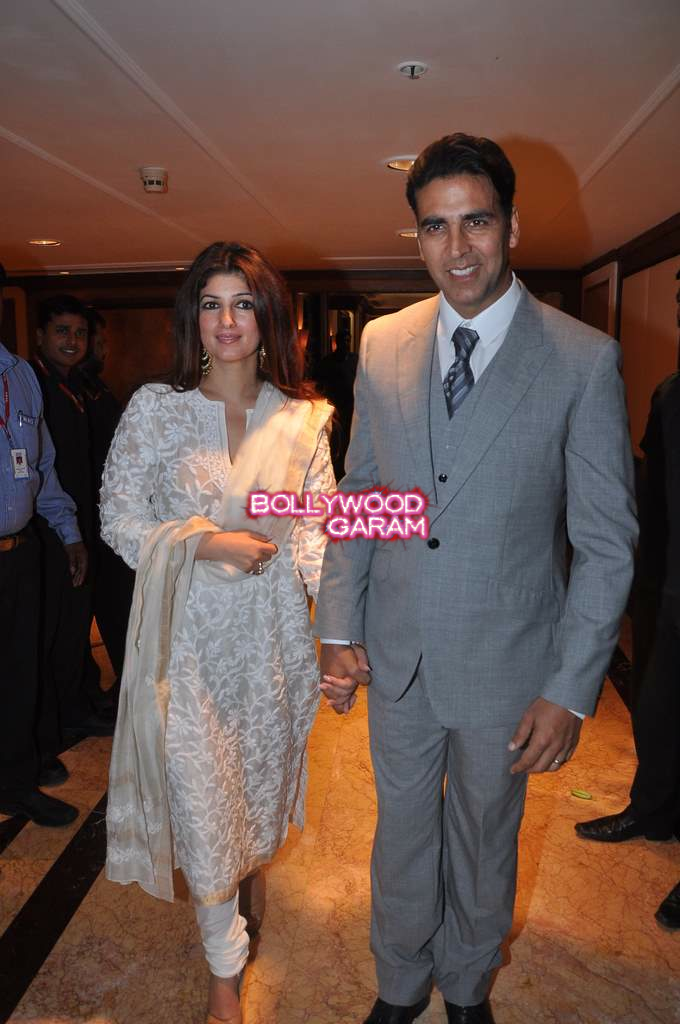 BollywoodGaram.com: Bollywood couple Akshay Kumar and Twinkle Khanna were reportedly searching for a house in Dubai for a very long time, but the search seems to be coming to an end soon. The city of Dubai has been one of the favorite spots for many Bollywood movie celebrities and reports state that the couple has now made an important decision to move from Mumbai to Dubai with their family.

Akshay Kumar and wife Twinkle came to the city of Dubai to promote his upcoming movie ‘Once Upon a Time In Mumbai Again’ and then got busy with his new house search. Media reports claim that the actor was very busy with the promotions regarding his new movie the entire day, while his wife Twinkle searched for a luxurious property.

Akshay said that Dubai is a dynamic city and has made him feel welcome every time he is there and is also like a second home to him. The ‘Khiladi’ actor went on to say that he is looking to buy a property in Dubai, as he has been in the city many times before and also loves the city. Akshay added that there are many Indians and Pakistanis in Dubai and that he has never felt away from home.

The “Khiladi” star said that if his family were to move anywhere permanently, then it is going to be Dubai.