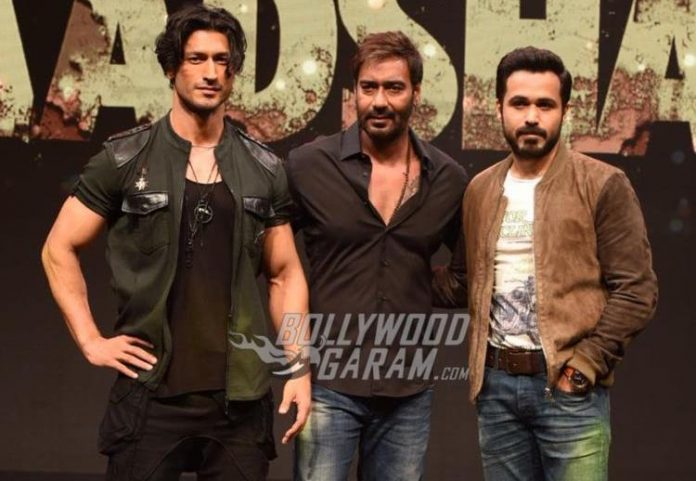 Amidst several reports of the CBFC being strict with films these days, Ajay Devgn starrer Baadshaho has received an all clear from the Board with a U/A certificate. The film, also stars Vidyut Jammwal, Esha Gupta, Emraan Hashmi and Ileana D’Cruz and the plot is set at the backdrop of the emergency period during the mid 70s.

The film has so far garnered a lot of attention from the audience since the launch of its trailer. Some earlier reports mentioned that some of the intimate scenes were cut off but going by the recent reports, the film has been passed without any cuts with a U/A certificate.

The film is jointly produced by Bhushan Kumar, Krishan Kumar and Milan Luthria and is ready to be released on September 1, 2017. Baadshaho will also have a special item song Piya More by Sunny Leone.