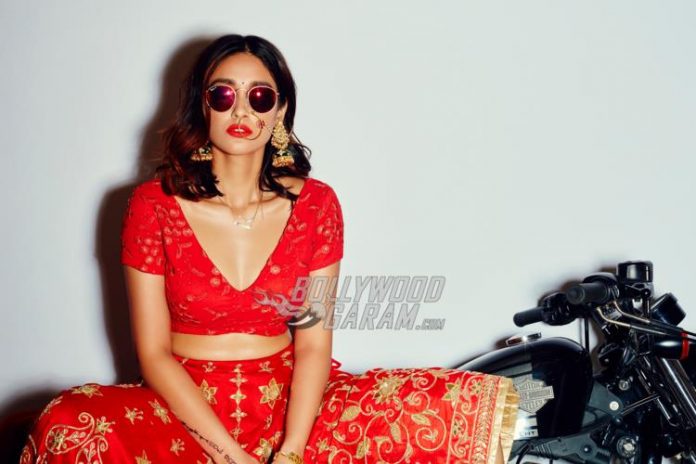 Sometimes actors really need to go through tough experiences to shoot scenes for their movie and make it more authentic. Something similar happened in the case of Ileana D’Cruz while shooting for upcoming film, Baadshaho. The leggy actress spoke about one shooting sequence in particular that will have you gagging as the spectator.

In an interview with a leading daily, Ileana D’Cruz shared her experience while shooting for Baadshaho. “My character Geetanjali is based on a real character from Rajasthan’s royal family. I found the character very interesting, so was the shooting process. As my character goes through a journey, various emotional ups and down points of them, one of the memorable shooting experiences was during the shoot in a filthy jail.”

She continued, “It was quite a suffocating place where we shot. Interestingly, my character was also going through a suffocating phase of her life in the film. So I think shooting in the filthy prison added to my performance in the film. Oh God… there was some weird stink… But the whole atmosphere added some authenticity to the character.”

Baadshaho is a film that takes place during the Emergency period India experienced in 1975 during the reign of Indira Gandhi. It tells the story of the Rajasthani royal family who had their property and wealth, particularly gold, taken by the government. Ileana D’Cruz’s character, Geetanjali, struggles to get the property back where it belongs.

Baadshaho also stars Ajay Devgn, Vidyut Jammwal, Emraan Hashmi and Esha Gupta, with a special appearance by Sunny Leone for the item song, Piya More. The film is co-produced and directed by Milan Luthria and will be releasing domestically in theatres on September 1, 2017.