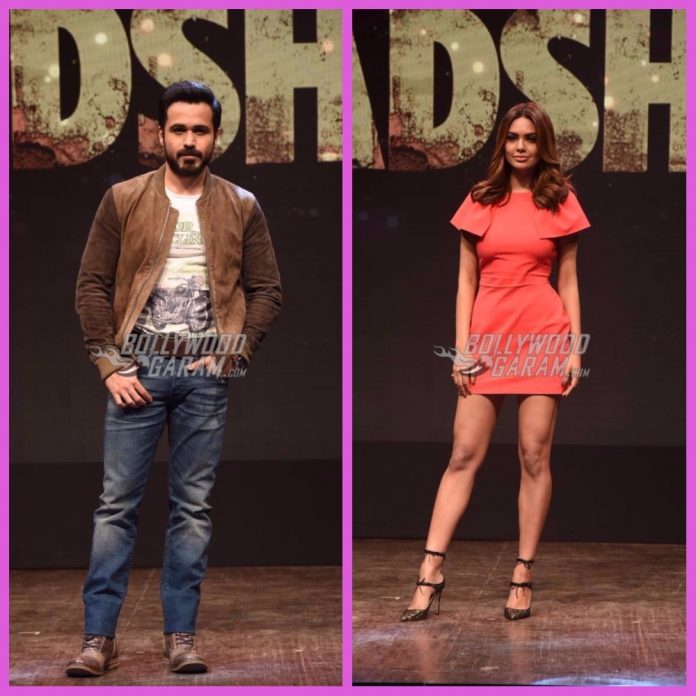 The makers of Baadshaho have removed the reprised version of the song Keh Doon Tumhe from the film. The song features Emraan Hashmi and Esha Gupta, but got into trouble due to copyright issues. The Bombay High Court passed a judgement in favour of filmmaker Rajiv Rai on August 28, 2017.

The filmmaker had filed a case against the producers of Baadshaho for recreating the original song from the film Deewar. The copyright of the song and lyrics is owned by Rajiv Rai’s Trimurthi Films. The original song was composed by R.D. Burman and was written by Sahir Ludhianvi.

Rai, in a recent interview with a leading daily said, “When you make a song, you sometimes give the remix rights to the music company. But, in this case, we had not given the rights to Polydor. So when T-Series took the remix rights from Universal, the company told them categorically that if Trimurti Films sues them, they will have to fight it out. It’s not just a fight for me, but for all producers in Bollywood.”

Bhushan Kumar confirmed the news saying, “We’ve always bought recreation rights from the respective music companies. This is the first time that the rights were fractured. We have dropped the song from the movie and pulled it down from all networks.” The upcoming film also stars Ajay Devgn, Ileana D’Cruz and Vidyut Jammwal and is directed by Milan Luthria. Apart from Keh Doon Tumhe, the film also has the reprised version of the song Mere Rashke Qamar. The original song is a 15 minute long qawali sung by late singer Nusrat Fateh Ali Khan. Baadshaho is produced by Sumit Kumar Chaudhary and Milan Luthria and is ready to be released in theatres on September 1, 2017. The songs which were so far released have already become popular among the listeners and the cancellation of the song Keh Doon Tumhe, might leave fans disappointed.