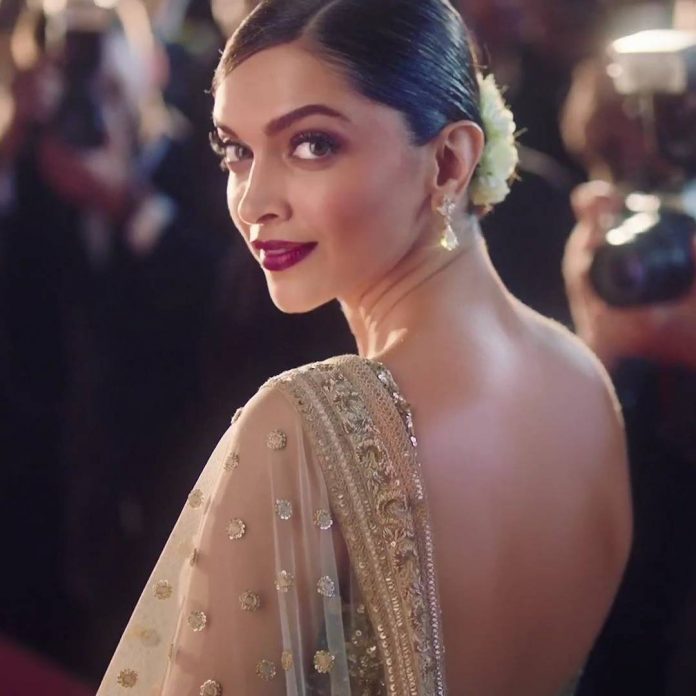 Hollywood may be in a current feminist battle for equal pay thanks to the wage pay gap controversy, but it looks like Bollywood knows how to remunerate their actresses. According to sources, Deepika Padukone is picking up a higher paycheck for her role in upcoming period drama Padmavati. In Sanjay Leela Bhansali’s magnum opus, she plays the lead character, with beau Ranveer Singh and Shahid Kapoor being cast in supporting roles.

The source is reported to have spilled the beans, saying: “There are a lot of speculations about the pay structure of Padmavati. However, Sanjay sir [Sanjay Leela Bhansali] was clear the film belongs to Deepika. The film is mounted on its female protagonist Deepika Padukone with the title being a testimony of the actress’ investment in the project. As for the remuneration, Deepika has taken home a whopping Rs. 13 crore, while Ranveer and Shahid share equal digits that read close to Rs. 10 crores respectively.”

Padmavati is touted to be one of the year’s most awaited and celebrated films. It chronicles the medieval story of Queen Padmavati and the legend of her beauty. Alauddin Khilji fancies the royal, and attacks Rajput in order to capture her and take her for his own bride. The film is currently in its post-production stage and will be releasing in November 2017.