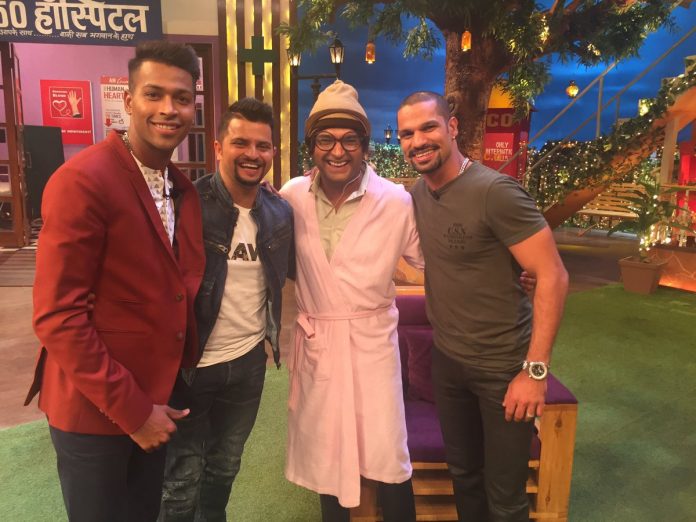 Kapil Sharma, who is known for his show, The Kapil Sharma Show, has decided to take a break from TV. After repeated disturbances and hurdles in his schedule and health issues, Sharma has decided to take a break from the TV industry. Sony Entertainment Television, the channel on which The Kapil Sharma Show was being aired so far has taken a major decision to pull down its flagship comedy show off air. However, the channel has assured that the show will be back once things start falling in place.

The news was confirmed by Kapil Sharma who spoke in an interview with a leading daily and said, “Yes, I am just going to rest for some days. It is just a drop of a few episodes because I cannot ignore my health at this stage when my movie is also going to release and the coming schedule is going to be more hectic. I will come back with full force. I am thankful to the channel that they allowed me and did not put any pressure”.

Even an official spokesperson from the channel confirmed that they have mutually agreed with the comedian to take down the show. Sharma in recent times has faced a lot of controversies in 2017. After having a mid-air brawl with Sunil Grover, the actor quit the show, which faced a major downfall in terms of TRPs. However, the show recovered, but Kapil’s health continued to trouble him.