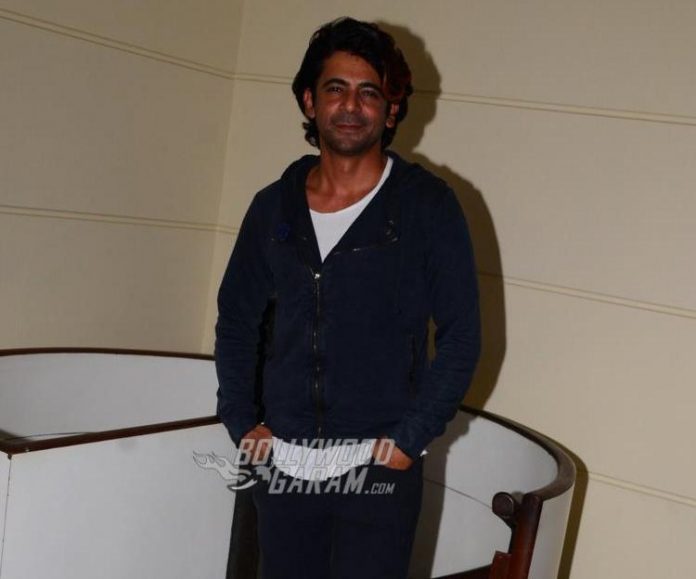 Comedian Sunil Grover was in the news earlier in 2017 for his infamous brawl with co-comedian Kapil Sharma. The actor has been hospitalized in Mumbai after he has been diagnosed with dengue. Sunil was admitted to the hospital on August 31, 2017.

The actor and comedian was in Delhi in for a show and was feeling unwell since then. Sunil underwent a few tests after his illness prolonged and came to know that he was suffering from dengue. A report from a leading daily stated that he returned from Delhi with viral fever but after a thorough check up, he came to know he was suffering from dengue.

Sunil has been doing a number of shows in the country as well as abroad after he quit The Kapil Sharma Show. A mid-air brawl with Kapil Sharma had irked Sunil Grover, which led to the high profile split. Kapil Sharma’s show went down after Sunil the shoe, but the show host managed to bring back the figures by roping in new actors.

However, recent reports have said that Kapil Sharma’s show has gone off air due to health issues quoted by the comedian. Sharma confirmed the news saying that he does not want to take his health lightly.