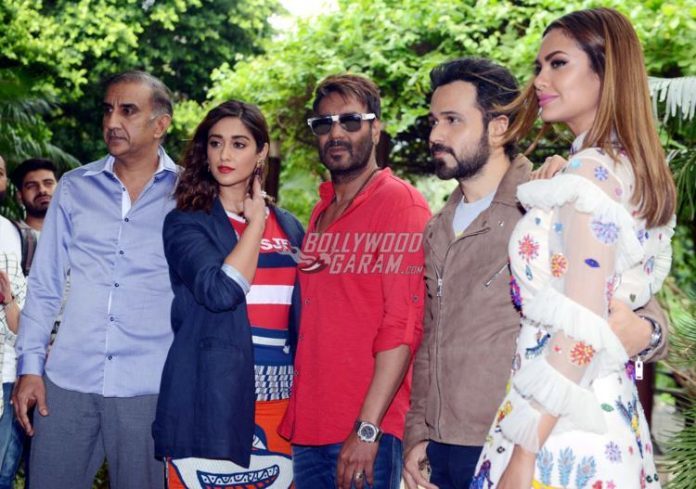 Baadshaho will release on September 8, 2017 in Pakistan theatres after a delay of a week

Ajay Devgn starrer film Baadshaho is ready to be released in Pakistan on September 8, 2017. The makers of the film decided to release the film on a later date to avoid clashes with the domestic films released on September 1, 2017.

However, the decision to delay the release of the film Baadshaho led to some good business for the Pakistani films. The distributors said that as the two big Pakistani films had occupied the screens, it made no sense to release Baadshaho.

The Ajay Devgn starrer was released in India on September 1, 2017. The film is directed by Milan Luthria and is produced by Bhushan Kumar, Krishan Kumar and Milan Luthria and also stars Ileana D’Cruz, Vidyut Jammwal, Emraan Hashmi, Esha Gupta, Sharad Kelkar and Sanjay Mishra playing important roles. The film was earlier expected to be released in January 2017 but was released later as the Shah Rukh Khan starrer Raees was releasing at the same time.