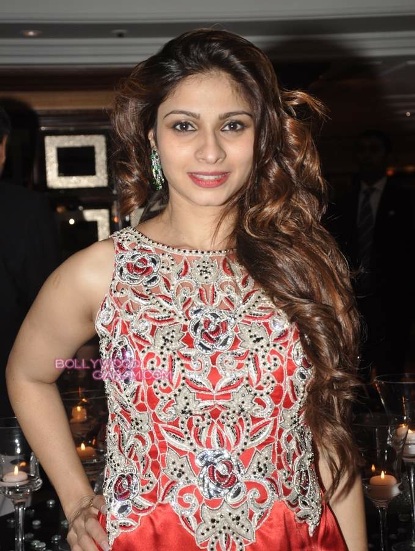 BollywoodGaram.com: Many celebrities from the world of Indian cinema gathered at the premiere of Tanisha Mukherjee’s play ‘The Verdict’ on August 15, 2013. Bollywood stars like Juhi Chawla, Hema Malini and Kajol were seen at the event.

The actors in the play include Aditya Hitkari, Pawan Chopra, Dalip Tahil and others. The premiere saw many yesteryear actors like Madhoo and Jugal Hansraj.

The play was written by Divya Palat and had its debut in 2003. Ten years later, the film re-opened with a new cast which also includes the ‘Roja’ actress Madhoo, who is seen playing an important role in the play.