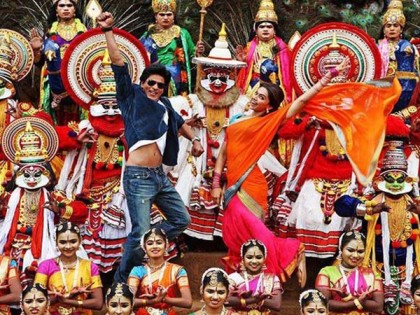 The Shahrukh Khan starrer ‘Chennai Express’ has become the fastest Rs. 100 crore grosser in Bollywood. When the movie’s figures came in, trade analysts were surprised, but Shahrukh had no doubts about his popularity in the country.

Until August 15, 2013, the new movie made Rs. 156.7 crore nett in India and made Rs. 53 crore overseas in the US, Canada, UK, Australia and some of the Gulf countries. While talking about the movie’s popularity, Shahrukh said that he was speechless regarding the success and is quite amazed with its collections. The movie also has Deepika Padukone, who plays the role of a south Indian girl who runs away from home.