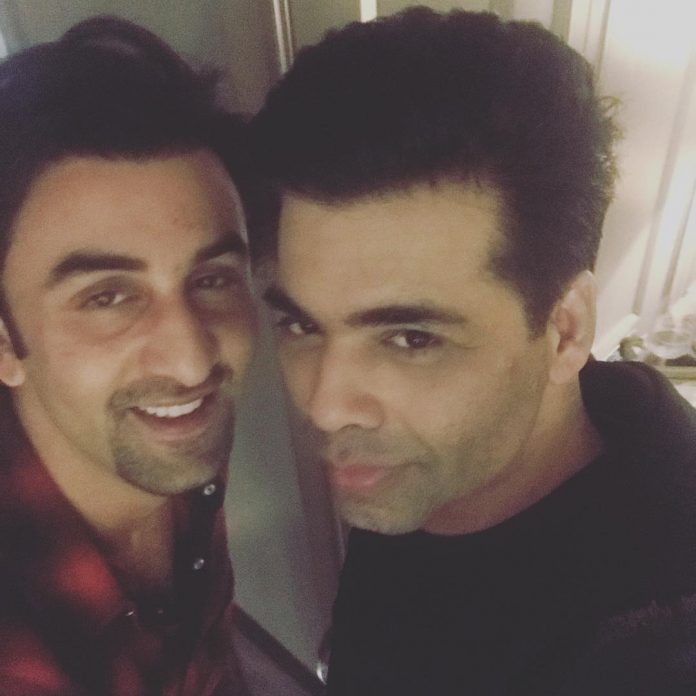 While the whole world wished Ranbir Kapoor on his birthday on September 28, 2017, filmmaker Karan Johar had a special gift for the young lad. The Dharma Productions honcho took to his Twitter account and announced a new project with Ranbir.

Johar wrote, “We have had a super run with this magical talented boy! #wakeupsid #YJHD #ADHM and now soon coming up is………..” The message has indeed left the fans curious but has indicated that the project might be untitled now. The filmmaker had shared a selfie with Ranbir on Instagram and the announcement of the new project is surely a birthday gift for the actor. The picture had the caption, “Happy birthday to this crazy,talented and full of love boy!!!”

Happy birthday to this crazy,talented and full of love boy!!! ?❤️

Ranbir celebrated his birthday with some of his close friends and colleagues from the industry at his Pali Hill residence in Mumbai. The fans are at present eagerly waiting for the release of the Sanjay Dutt biopic which will have Ranbir playing the lead role of Sanjay. Some of the leaked images of Ranbir’s look from the film have already left the audience wanting for more. Ranbir was last seen in the film Jagga Jasoos which also starred Katrina Kaif and was directed by Anurag Basu. The film failed to pick up at the box office.