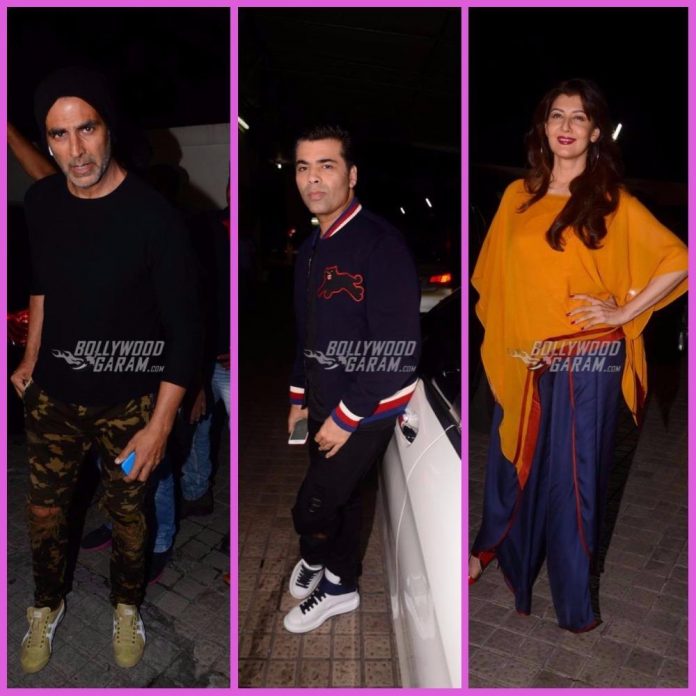 Judwaa 2 released on September 29, 2017 and is expecting a grand opening and rave reviews, given the star cast and the fact that it is a remake of a cult film, Judwaa

Besides the movie-going audience, even celebrities from Bollywood showed their excitement for the film Judwaa 2 during the premiere event in Mumbai on September 28, 2017. The film starring Varun Dhawan, Taapsee Pannu and Jacqueline Fernandez released in theatres on September 29, 2017.

The film is directed by David Dhawan and produced by Sajid Nadiadwala. Judwaa 2 is the sequel to the film Judwaa which had Salman Khan in the lead role.