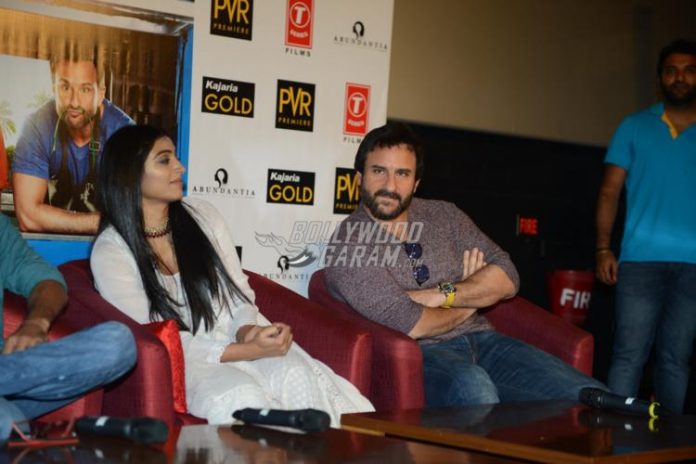 Saif Ali Khan during the promotional events of Chef expressed that he had high hopes with Chef. The film released in theatres on October 6, 2017. Initial reports have showed some poor occupancy during the morning shows which was less than 10%. The film has so far received mixed reviews from the audience and the critics.

The story of the film narrates a strained relationship between a father and a son. Saif is seen playing the role of a chef. The actor during an interview with a leading website talked about the film and said, “I enjoyed it. My director wanted me to be comfortable in the kitchen. People usually cheat in movies with scenes of cutting and chopping, but we have done that well. But I found frying relatively easy, I am now an expert at it. It was such a nice atmosphere, even the dogs were excited wondering what’s happening, why is he in the kitchen. Little Taimur would also wonder what is going on, the cook was also excited.”