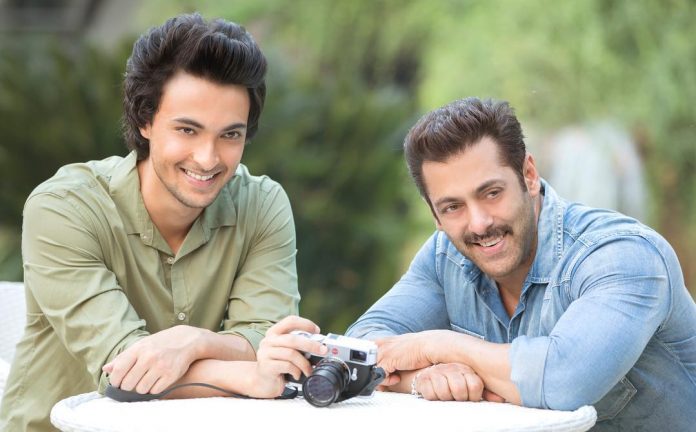 Salman Khan is known to be fond of his nephew Ahil Sharma, the son of his sister, Arpita Khan and Aayush Sharma

Speculations about Aayush Sharma and his debut in Bollywood have been doing the rounds since a long time. But now all the speculations have come to rest as brother-in-law Salman Khan has made the big announcement on October 9, 2017 and Aayush has already received a warm welcome from the film fraternity.

Aayush will soon star in an upcoming love story which is yet to be titled and will be produced by Salman Khan’s production house. The film will be directed by Abhiraj Minawala, who has earlier worked as an assistant director for the films like Fan and Jab Tak Hai Jaan. The director has also worked with Ali Abbas Zafar.

The Sultan star, in an interview with a leading daily said, “Yes, we are producing Aayush’s debut film. Shooting will start in February and we’ll release the film later in 2018.” Aayush is married to Salman Khan’s sister Arpita Khan and they are parents to a baby boy Ahil. One of the first ones to welcome Aayush to the film fraternity was Karan Johar who wrote on Twitter, “The super talented and charming @aaysharma to be launched by @BeingSalmanKhan ….SOLID film! SUPER start! Welcome to the movies my friend!”

Among others were Riteish Deshmukh and Varun Dhawan, who wished him luck for the future project. The actor is currently reading the script of the film, which is reportedly set in the state of Gujarat, India.