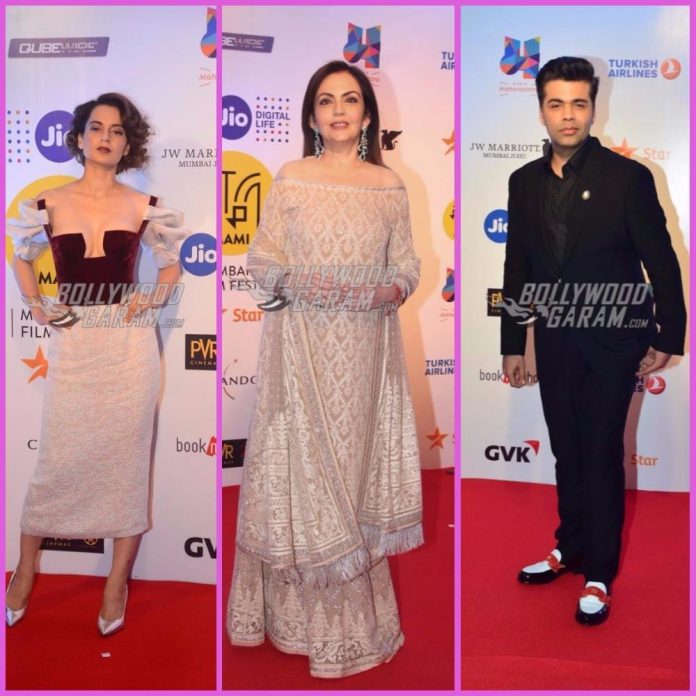 Chief Minister Devendra Fadnavis’s wife Amruta Fadnavis marked the beginning of the MAMI festival with an inspiring speech. While Nita Ambani declared that the festival has started, Aditi Rai Hydari and Kunal Kapoor hosted the festival.

Exclusive photos from the MAMI event that saw the active presence of celebs!