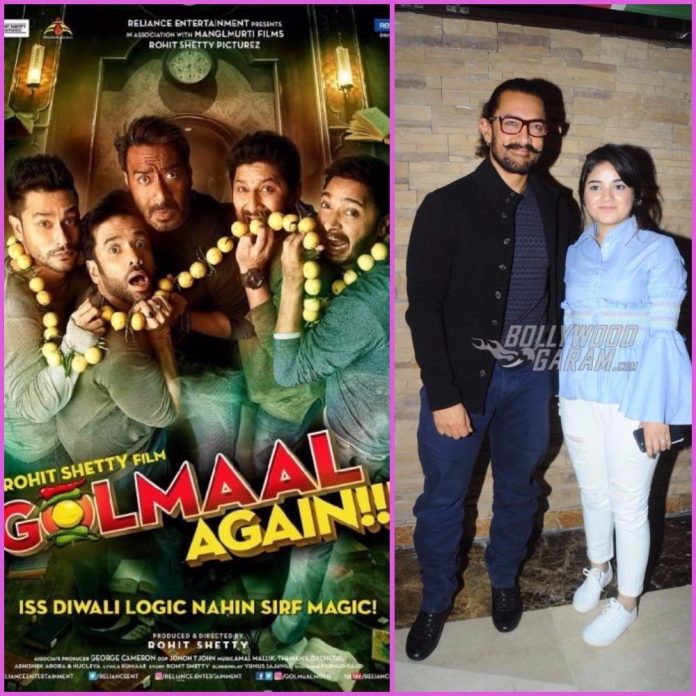 The new chief of CBFC, Prasoon Joshi passed both the films with minimum cuts. There were reports that a lot of discussion was done for Golmaal Again as it included a lot of supernatural elements. Ajay who will be seen playing the lead in the Golmaal franchise, in an earlier interview, talked about the film and said, “There are films in which there are vulgar or double meaning jokes and actresses are used as props and men do the comedy. But we don’t believe in this.”