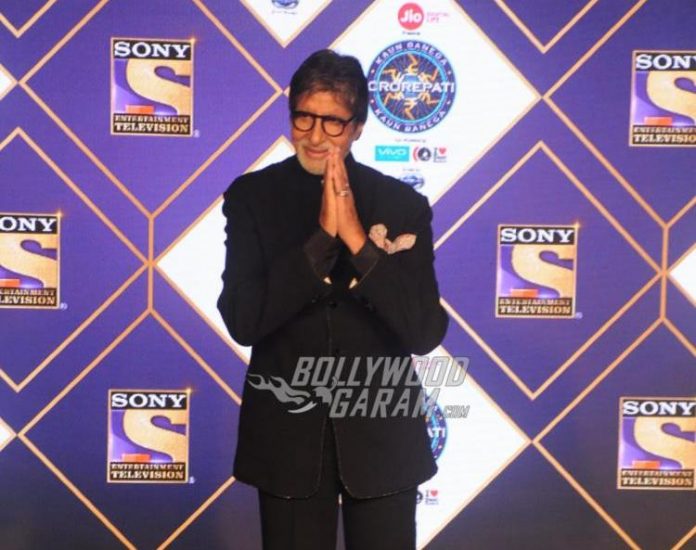 Amitabh Bachchan’s show Kaun Banega Crorepati has had a successful run on the TV since its launch. Now it is time for the makers to wrap the ninth season of the show. KBC 9 has managed to garner a lot of views since its premiere. But the news of its conclusion has left many of its fans disappointed.

As the show concludes, the slot will be replaced with two new shows Haasil and Ek Deewana Tha. The new shows will be aired from October 23, 2017 in the time slot which was occupied by the show hosted by Amitabh Bachchan. The new show Haasil will see Nikita Dutta, Vatsal Seth and Zayed Khan in the lead roles. The show has been in news as Zayed Khan will be seen making his TV debut with the show.

Ek Deewana Tha show will mark the return of actor Namik Paul to the small screens. On the other hand, the show Kaun Banega Crorepati has had several special moments during its short run. A female contestant won Rs. 1 crore on the show and became the first contestant of the season to reach the one crore mark.

Another such moment was when recently superstar Amitabh Bachchan was surprised by the makers and the audience when he was wished on his 75th birthday on October 11, 2017 with a unique video down the memory lane.