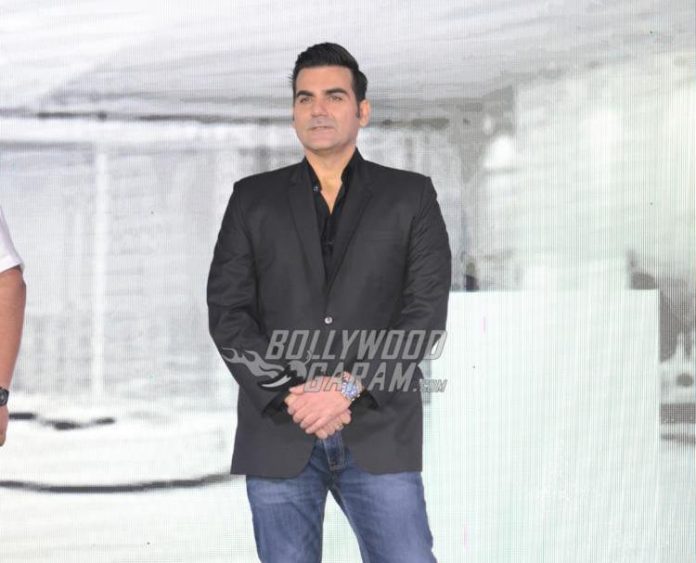 Arbaaz Khan and Sunny Leone have collaborated for the first time for their upcoming flick, Tera Intezaar

In some good news for the fans of the Dabangg series, the shooting of the third installment of the film will begin by the middle of 2018. The news was confirmed by producer Arbaaz  Khan himself, who said, that he has started working on the script of the film and the film will go on floors in 2018.

Arbaaz talked to the media during the trailer launch of his upcoming film, Tera Intezaar and said, “Yes, we have started scripting the film and I think we will start shooting ‘Dabangg 3’ by the middle of the next year”. The event also saw the presence of Sunny Leone and Arbaaz was asked if he was planning to cast her for another item song like Munni Badnam Hui, to which he said, “Yes, why not? And why would she be a Munni, we can cast her for something different, but for that, we have to finalize something.” The audience is meanwhile waiting for the Salman Khan-starrer Dabangg 3 which will be the third in the Dabangg franchise.

Speaking about Tera Intezaar, Arbaaz Khan has shared the screen space with Sunny Leone for the first time. Arbaaz added that he had a great time shooting with Sunny for Tera Intezaar as they shot abroad.