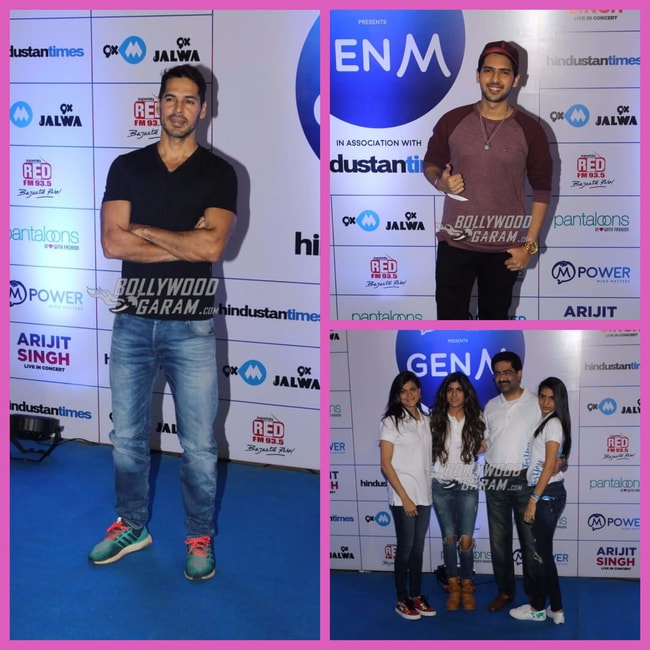 Arijit Singh is one of the most successful, talented and versatile singer who has sung in several Indian languages and is known as a soulful musician whose Bollywood songs are most listened to and popular among different age groups.

The singer was busy singing for a noble cause over the weekend as a concert was organized at an on-ground celebration for the MPower Minds movement, GenM. This movement witnessed Arijit singing in support of mental health awareness and precisely to Stamp Out the Stigma that is linked to mental health disorders and diseases like anxiety, depression and bipolar disorder among others.

Celebrities from Bollywood, business and sport fields came together on the weekend night at MMRDA grounds in Mumbai on November 12, 2017.

Arijit has been the flagbearer of this movement that has been brought to force by the Aditya Birla Education Trust to champion causes of mental health awareness to come up with a more holistic solution for people irrespective of social, economic and religious differences.

A leading news agency has meanwhile quoted the leading musician saying, “With everything happening in the world right now, I believe that we all need to come together and stand up for causes that truly affect us. Every voice matters and I’m lending mine too.”

The proceeds of the show have been sent to the MPower foundation, reports the agency.

Just a couple of months back, Arijit had reportedly performed for another concert on July 5, 2017 at Sardar Vallabhai Stadium that was organized by Mirah Entertainment, Ranaji Eventshave and 9XM music channel.