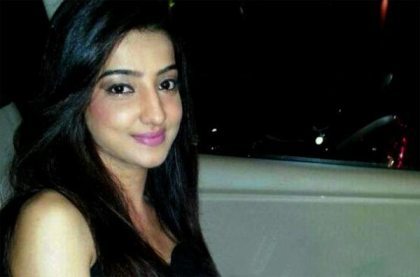 Popular TV actress Loveleen Kaur was recently attacked by three robbers while she was traveling in an auto-rickshaw in Mumbai. A small crowd in the city watched as the young star tried to stop the three men from stealing her purse.

While the actress was in an auto-rickshaw, a man tried to grab her purse and escape from the scene. Kaur then jumped out of the rickshaw and chased the robber. The man was then joined by two other men who began beating her. Kaur has sustained minor injuries. The police at a nearby post heard her cry for help and managed to grab two robbers, while the third one managed to escape somehow.