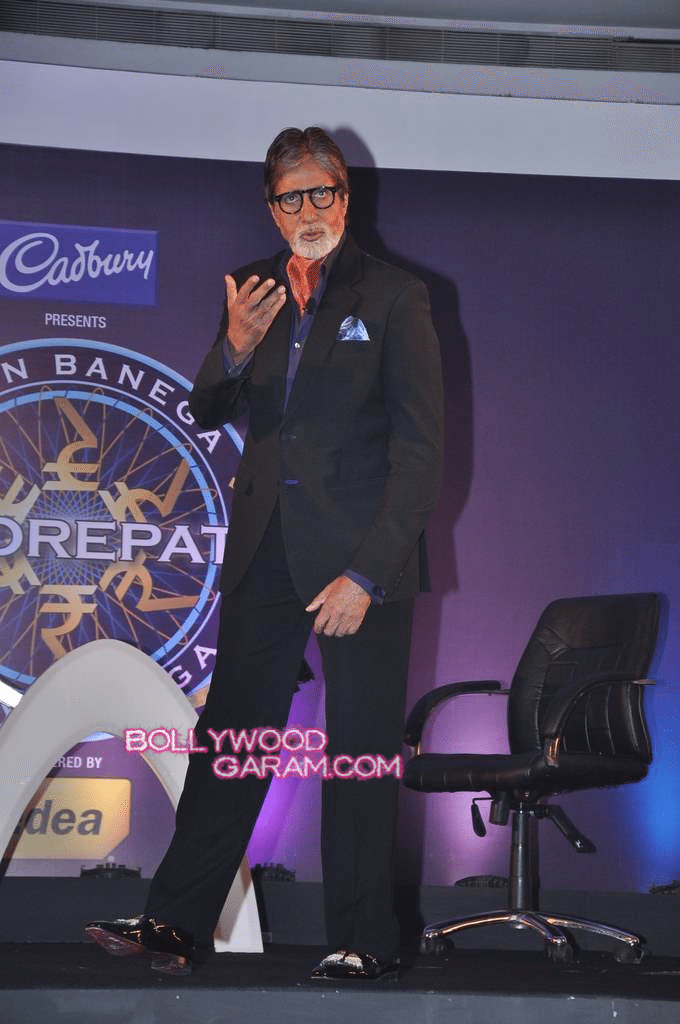 BollywoodGaram.com: There is a possibility that the upcoming, seventh season of the game show ‘Kaun Banega Crorepati’ (KBC) will have a bumper prize of Rs. 7 crore. Sources familiar with the development said that the new season of KBC will have not four, but five life lines to support contestants in the hot seat.

The upcoming season is all set to go on air on Sony Entertainment Television on September 6, 2013 and contestants can play for the biggest amount yet. During the sixth season of the show, the jackpot question was asked after a contestant had won Rs. 1 crore, which enabled him to win Rs. 5 crore. However, now the jackpot amount is said to have been increased to Rs.7 crore.

Reports have also said that there will be an additional lifeline in the new season, but the details of the new lifeline are not announced just yet. This time, the set of the show has been shifted from Filmcity in Goregaon in Mumbai to the Yash Raj Films Studio in Andheri West region of India’s film capital. When producer Siddhartha Basu, the chairman and managing director of Big Synergy Media Ltd was contacted, he said that it is too premature to comment on the situation.