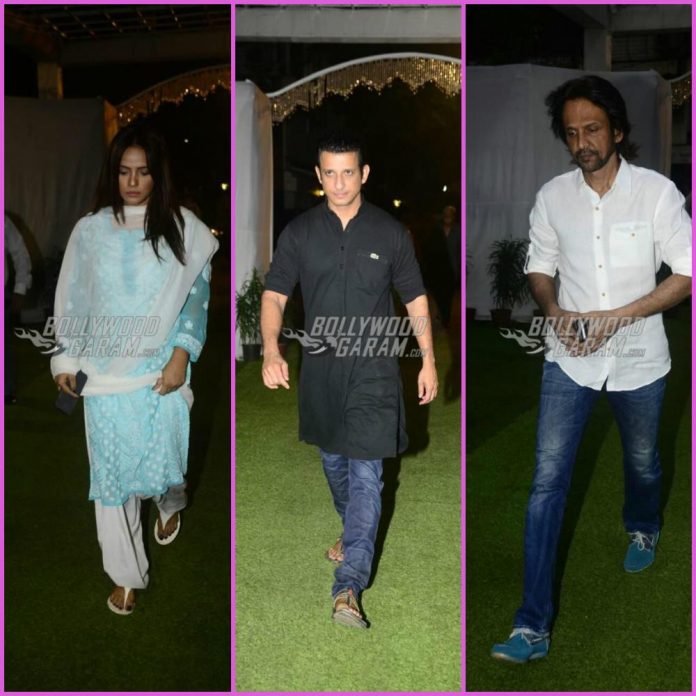 The actor was in the condition of coma for about a year and was being treated at producer Firoz Nadiadwala’s residence, where a room was converted in to an intensive care unit. The prayer meet saw the attendance of celebrities from Bollywood as well as the TV industry.

Sharman Joshi, Sunil Pal, Neetu Chandra, Anang Desai, Rajeev Mehta, Ashutosh Gowarikar with his wife, Abbas and Mustan Burmawala and others attended the prayer meet held in Mumbai. Neeraj was expected to be back to direct the third installment of the Hera Pheri series.

The actor had suffered a stroke in October 2016 while he was being treated at the AIIMS hospital in Delhi. Producer Firoz Nadiadwala had then taken the responsibility of the actor after the doctors declared that he will not survive for more than four days. The producer then brought him to Mumbai by an air ambulance and treated him at his place by hiring staff at his residence.