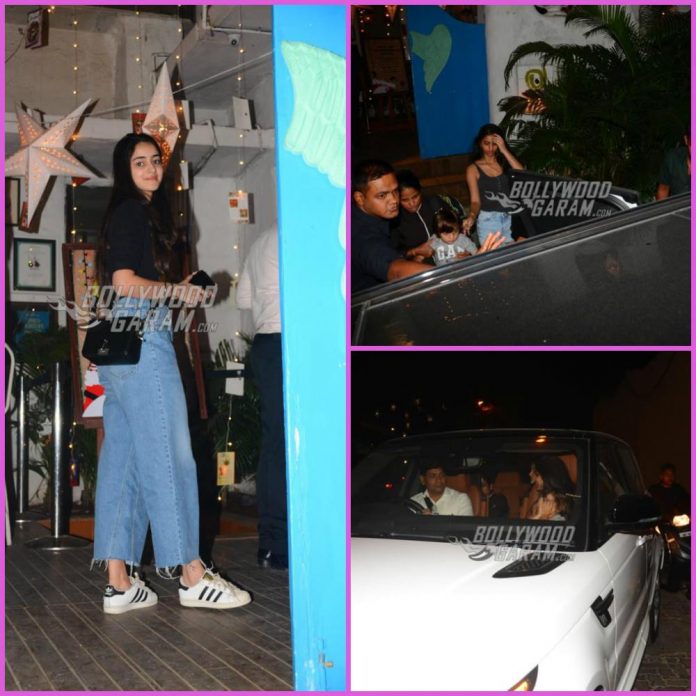 Even AbRam accompanies elder sister Suhana Khan on her casual outings with friends. The youngest Khan was seen with sister Suhana at a popular restaurant in Mumbai on December 21, 2017. Suhana was at the restaurant for a casual dinner with good friend Ananya Pandey.

Shah Rukh during a recent interaction was asked about his children being clicked by the paparazzi to which he said, “I can’t ask for it as it’s a part of my job. And, I can never blame the media for it. At the same time, I also know that –– especially in India –– nobody is going to ever mistreat them as everyone loves me too much. The other day, I knew which photographers had taken the pictures [of Suhana]. I could have easily told them, ‘please be a little careful with the pictures’. And, I know they would’ve done that. After all, I have known them for too long. They respect the kids too. I think it’s alright, though, my kids may not understand it. Also, they’re not as experienced [as me]. So, they might not be able to handle it.”

The actor is currently shooting for the upcoming Anand L. Rai film opposite Anushka Sharma.