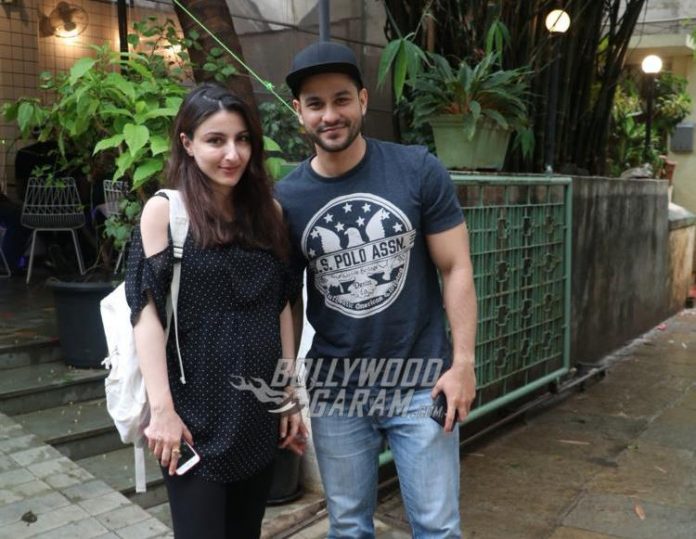 Bollywood actress Soha Ali Khan became a mother to a beautiful daughter Inaaya Naumi Kemmu in September, 2017 and is already back to work. First the actress showed off the author side of her by releasing her book, The Perils of Being Moderately Famous and now she is ready to don the hat of a producer.

Soha is ready to turn producer for the biopic on veteran lawyer Ram Jethmalani’s life. There are reports that husband Kunal Kemmu will be playing the lead role. Soha with husband Kunal has started a production house known as Renegade Films and their first film will be co-produced by Ronnie Screwala. The actress in an interview with a leading daily talked about the film and said, “It’s a fascinating life story because Mr. Jethmalani is now 94 years old. He has had a career of over 70 years, and look at the people who he has represented. They range from politicians to notorious criminals…”

Soha revealed that the film is currently in the scripting stage which is the toughest part of making the biopic. The actress added that once they have the script ready, they will be locking a director. The film is likely to go on floors sometime in 2018.