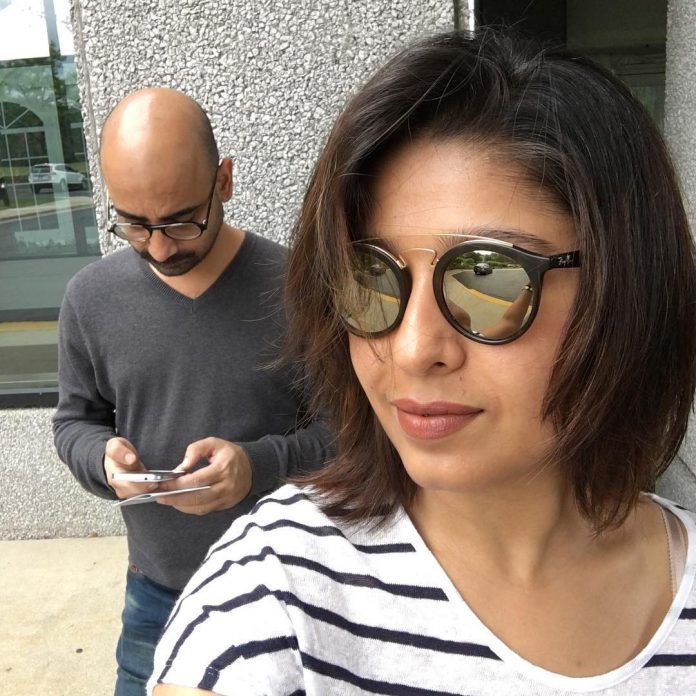 Singer Sunidhi Chauhan, who is married to music composer Hitesh Sonic, has been blessed with a baby boy born at a hospital in Mumbai on January 1, 2018. The singer’s gynaecologist revealed the news in a statement.

Dr. Ranjana Dhanu, said in a statement, “The baby and mother are doing well. Sunidhi and husband Hitesh are proud with their little bundle of joy who arrived at 5.20 p.m. on January 1, 2018”. On the other hand Dr. Bhupendra Avasthi, a paediatrician at Surya Hospital said, “The delivery was uneventful and the baby boy is healthy and doing well.”

Sunidhi and Hitesh got married to Hitesh on April 24, 2012 after dating for more than two years. The singer and composer duo got married in a low key ceremony attended by just a few friends and immediate family members.

Hitesh has earlier worked as an assistant musician with Vishal Bhardwaj and is today an independent composer. Sunidhi has sung a song from the film My Friend Pinto which was composed by Hitesh. The singer announced on August 14, 2017 on the occasion of her 34th birthday that she is five months pregnant. Sunidhi got married at the age of 18 to choreographer Bobby Khan but got divorced a year later.