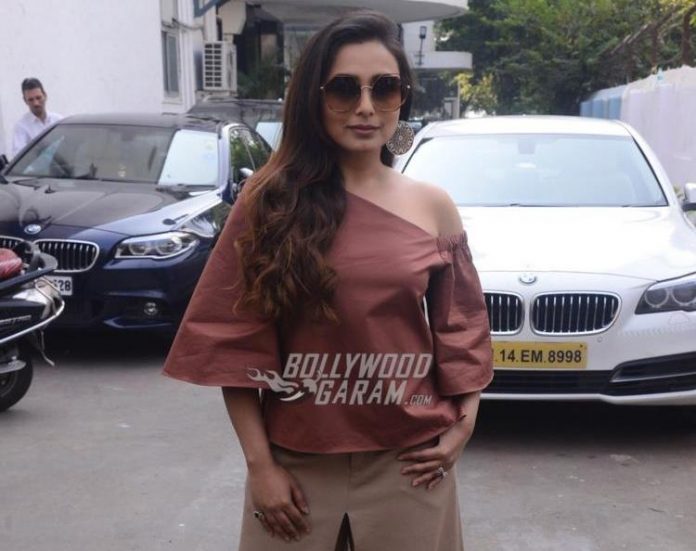 Bigg Boss is one of the most happening shows on TV and is on its last leg now. While Rani Mukherji is ready to return to Bollywood with her upcoming film Hichki, the actress will soon be on a promotional spree. Rani will be reuniting with her co-star Salman Khan, who also hosts Bigg Boss to promote her film Hichki.

The Mardani actress will be seen playing the role of a teacher who is suffering from Tourette Syndrome. The makers recently released the trailer of the film which has already garnered a lot of attention from the audience for its subject. Rani’s appearance on Bigg Boss will also bring together two good friends Salman and Rani, who have earlier worked together in many films.

The actors are due to shoot for the episode on January 5, 2018. The episode on Bigg Boss will also feature the trailer of Hichki. The special episode featuring Rani and Salman is expected to be a fun episode.