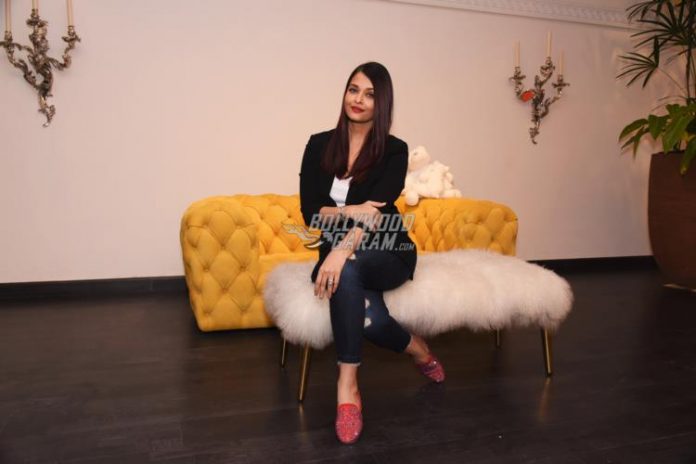 Aishwarya Rai Bachchan and her family has always been in news. Once again, the actress is in news as a young man from Andhra Pradesh has claimed that Aishwarya is his mother. Sangeeth Kumar is a native of Vishakhapatnam and has claimed that he was born through IVF in London.

To make the claim more bizarre, the 29 year has also claimed that he was raised for two years by Aishwarya’s parents Vrinda Rai and late Krishnaraj Rai. Kumar added that he was then brought by his father Aadivelu Reddy to Vishakhapatnam and since then he is living there. The young man from Vishakhapatnam said in a statement that he is separated from his mother for 27 years and now wishes to live with her.

However, the claimant does not have any documents to prove his claims and has blamed his relatives to destroy them. Kumar has also said that Aishwarya is living alone and is separated from husband Abhishek Bachchan. We wonder what Aishwarya Rai has to say about this claim.

On the work front, the actress is currently filming for the upcoming film Fanne Khan which also stars Anil Kapoor and Rajkummar Rao. Aishwarya got married to Abhishek Bachchan in 2007 and the two became parents to daughter Aaradhya in 2011.