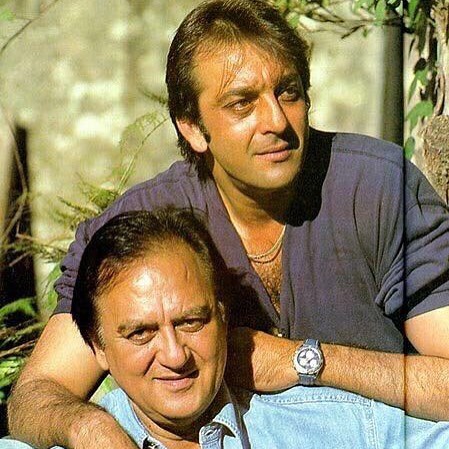 Upcoming biopic on Sanjay Dutt is one of the most awaited projects of 2018. While the makers were preparing for a release in March, 2018, the release date has now been postponed to June, 2018. Sanjay Dutt’s upcoming biopic will now be released on June 29, 2018. Ranbir Kapoor, who has worked hard in terms of preparations for the flick, will be seen playing the lead role.

Earlier reports had claimed that the makers were not sure if the release date has to be fixed in June or in July. But then an official confirmation was given by the producer Fox Star Hindi in a Tweet and said, “The no-holds-barred story of Sanjay Dutt, directed by @RajkumarHirani, #DuttBiopic releasing on June 29! A Fox Star Studios presentation, produced by Vidhu Vinod Chopra and #RajkumarHirani. #RanbirKapoor”

The makers are also yet to reveal the title of the film. Apart from Ranbir Kapoor the film also stars Dia Mirza, Vicky Kaushal, Anushka Sharma, Paresh Rawal, Manisha Koirala, Karishma Tanna and Sonam Kapoor. Even Manisha Koirala tweeted about the release date and wrote, “A story that deserves to be told! #DuttBiopic releasing on June 29 “.

Several pictures that surfaced online had shown Ranbir shooting for the film and resembled quite close to Sanjay Dutt.