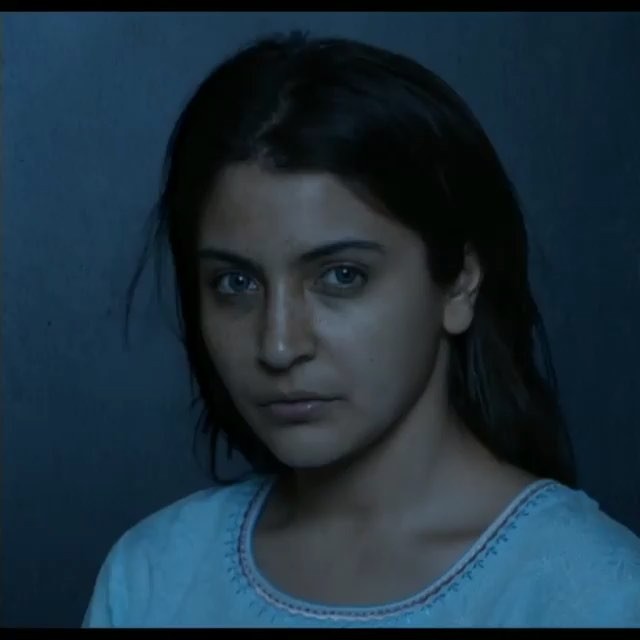 Anushka Sharma has been the talk of the town since her wedding with Indian cricketer Virat Kohli. The actress after spending quality time with husband Virat in Cape Town is back to Mumbai to get back to work. Anushka , who has once again donned the hat of a producer, shared a motion picture of her upcoming venture Pari.

The motion picture has been titled as Holi With Pari and features Anushka , who stares at the camera as her face slowly changes with bruises and scar as the screen fades to black. The new motion picture has increased the curiosity of the audience.

The upcoming film is directed by Prosit Roy and also stars Parambrata Chatterjee and is due to be released in theatres on March 2, 2018. Pari will mark the third venture of Anushka as a producer. Anushka had first produced the film NH 10 which was a box office success and then produced Phillauri, which could not do well at the box office.

The actress had released the first look of the film through her Twitter account. The film is written by Prosit Roy and Abhishek Banerjee and is produced under the banner of Clean Slate Films. The actress was last seen in the film Jab Harry Met Sejal.