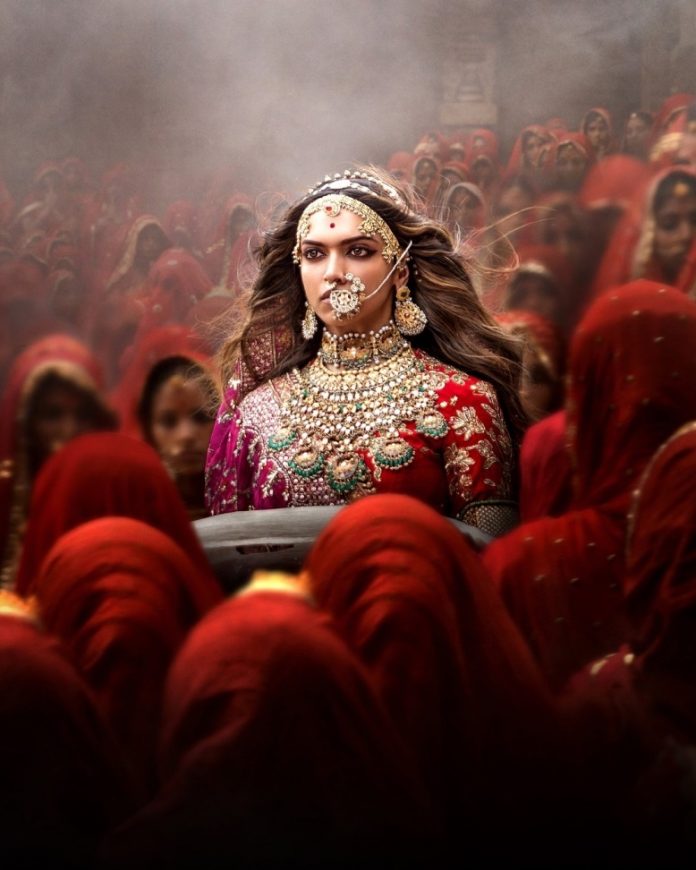 The controversial film Padmavati might not have got an official release date, but has an official name after enough of speculations regarding the name of the film. The period drama directed by Sanjay Leela Bhansali has been renamed as Padmaavat after the suggested modifications given by the CBFC. The board has also given a U/A certificate.

The censor board cleared the film with a U/A certificate despite protests from the members of the Rajput Karni Sena. Despite the clearance by the censor board, the members of the group have demanded a complete ban on the film saying that they cannot bear any insult against the Rajput queen. The film is currently banned in Rajasthan and is expected to be released in theatres on January 25, 2018. But the producers are yet to make an official announcement.

The film has Deepika Padukone playing the lead role of Rani Padmini and also stars Ranveer Singh as Alauddin Khilji and Shahid Kapoor as Rawal Ratan Singh. The film was expected to be released on December 1, 2017 but was stalled due to protests.