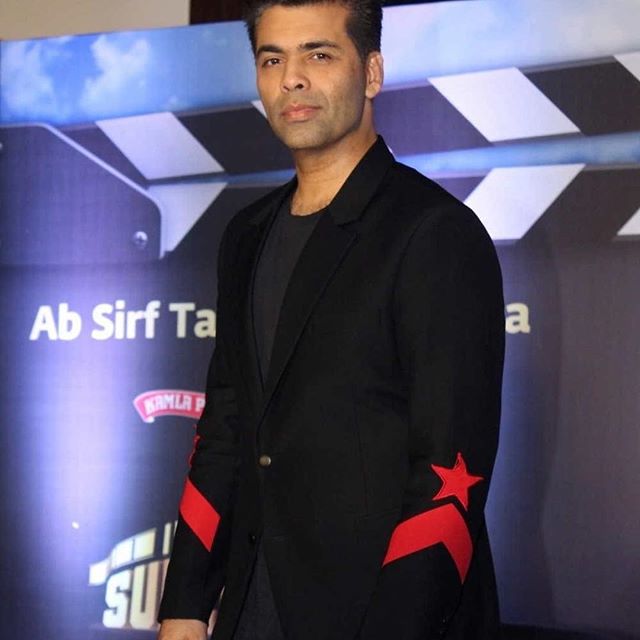 Karan Johar recently announced on Twitter, Parineeti Chopra as the female lead in the upcoming film Kesari which has Akshay Kumar in the lead role and also as the producer. However, the Twitteratis were quick to point out Karan’s mistake to post a picture of Akshay Kumar instead of Parineeti’s picture.

Karan was reportedly trolled on the micro-blogging site for posting an update showing Akshay’s look n the film. But Karan was quick to rectify his mistake and apologized. The producer and filmmaker posted the news again and this time with Parineeti’s picture.

Karan wrote, “Ok guys that was meant to be an image of Kesari whilst announcing the lead actress of the film. Clearly Twitter is quick to jump and attack! Apologies!!!!! This is to re announce the wonderfully talented Parineeti Chopra as lead cast of Kesari.” On the other hand Parineeti was completely unaware of the blunder by Karan and just reported Karan’s Tweet and expressed her excitement.

Chopra wrote, “So excited to be a part of this legendary journey!!! Thank you.” Parineeti is currently enjoying the success of her recently released film Golmaal Again directed by Rohit Shetty. The film managed to collect more than Rs. 200 at the box office and also starred Tabu, Ajay Devgn, Kunal Kemmu, Arshad Warsi, Shreyas Talpade and Tusshar Kapoor.