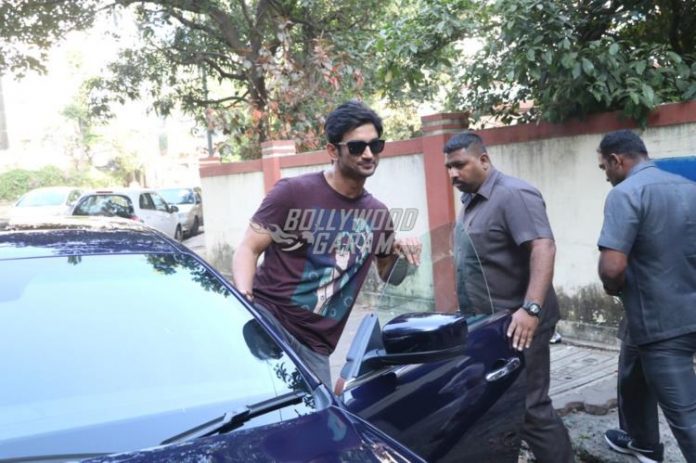 Sushant Singh Rajput is today at the peak of his career and is a part of not just major film projects in Bollywood but is now getting lucrative endorsement deals. However, the actor was recently approached by the fairness cream brand but turned down the offer despite being a lucrative one. A report by a leading daily has mentioned that the deal was expected to be a Rs. 15 crore deal.

Sushant did not want to be associate with the brand for the reason that he is strongly against the promotion of fair skin. The fair skin controversy has earlier created a lot of controversy.

A fairness cream brand had approached the Raabta actor to be the brand ambassador of their products but he said that he does not believe in endorsing such products. This is not the first time a celebrity has turned down lucrative endorsement deals. Earlier even Kangana Ranaut and Priyanka Chopra have also turned down such offers.

On the work front Sushant was last seen in the film Raabta, which also starred Kriti Sanon but could not perform well at the box office. The actor is currently preparing for some of his upcoming projects including Kedarnath which will have debutant Sara Ali Khan and Drive helmed by Tarun Mansukhani.