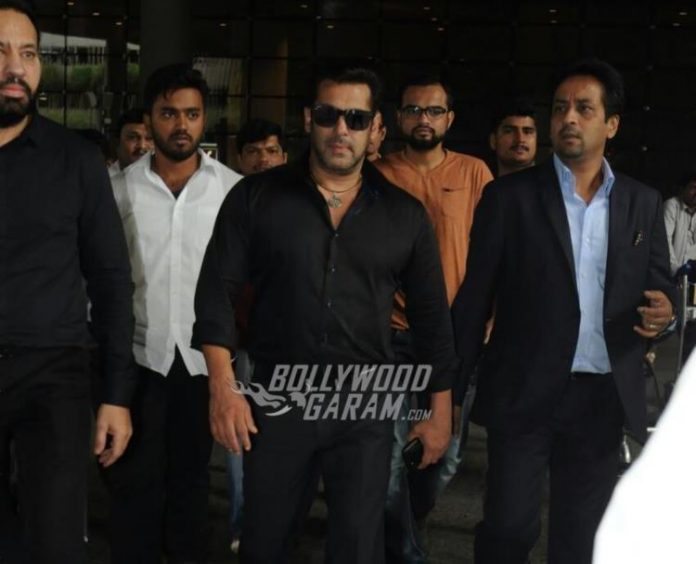 Salman Khan recently wrapped the 11th season of the reality show Bigg Boss. However, the fans of the star will not have to wait for another year to watch their favourite star on TV. The actor will soon return with the third season of the game show Dus Ka Dum.

The game show will be aired after the Indian Premiere League concludes which is likely to be around the last week of June 2018 or during the first week of July, 2018. The game show Dus Ka Dum had received a tremendous response and was loved by the audience.

Salman is currently enjoying the success of his recently released film Tiger Zinda Hai which also starred Katrina Kaif. His earlier film Tubelight could not do the expected business at the box office after which the makers compensated to the distributors for the losses incurred by them.