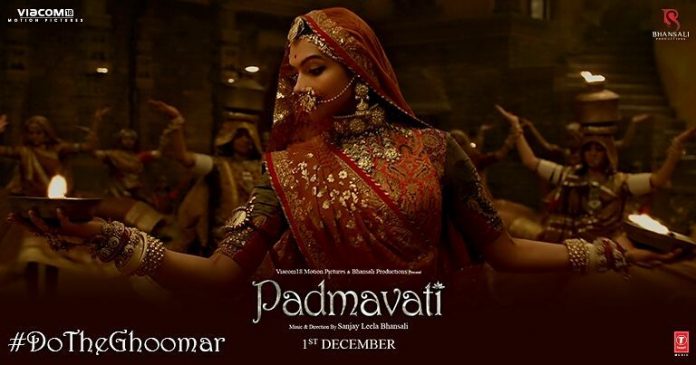 In some more good news for the makers of the controversial film Padmaavat, the Supreme Court rejected the plea by Rajasthan and the Madhya Pradesh Government on the ban of the film on January 23, 2018. The Apex court said “people must understand that orders of the top court have to be abided with”.

The Supreme court had earlier ordered a stay on the ban imposed by a few states on Padmaavat. However, a bench headed by Chief Justice Deepak Misra rejected the pleas that were filed by Rajasthan and Madhya Pradesh while seeking modifications on the order on January 18, 2018. The Supreme Court allowed the release of the film on January 25, 2018 and added, “It is the obligation of the states to maintain law and order”.

Applications were filed by Shree Rashtriya Rajput Karni Sena, who have been protesting against the film in many states against the release of the film. Even the Akhil Bharatiya Kshatriya Mahasabha demanded a ban on the exhibition of the Sanjay Leela Bhansali film.

The film has Deepika Padukone playing the lead role as Rani Padmini and also stars Shahid Kapoor as Maharawal Ratan Singh and Ranveer Singh as Alauddin Khilji. Padmaavat is due to be released on January 25, 2018.