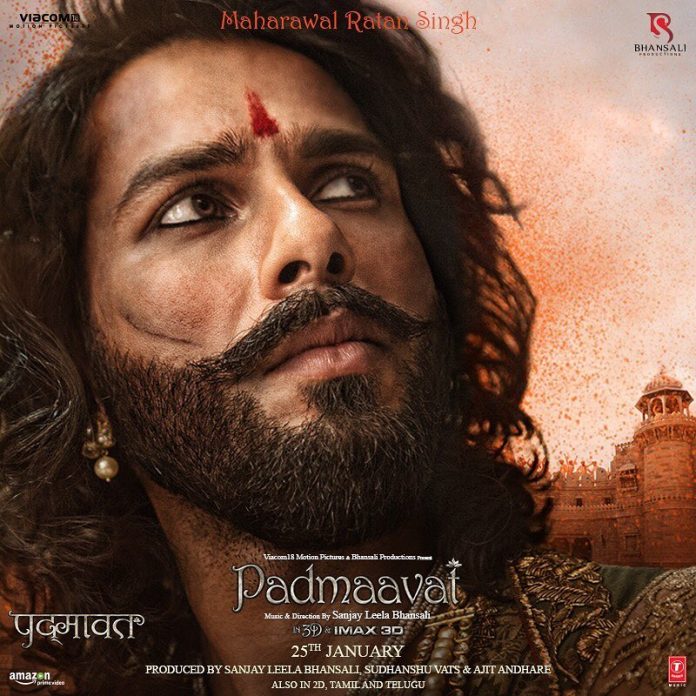 The Supreme Court might have cleared the nation wide release of the film Padmaavat, but the protests by the members of the Rajput Karni Sena members have further intensified. Due to the constant violence reports from different parts of the country, the members of the Multiplex Association of India have said that they will not screen the Sanjay Leela Bhansali film in Rajasthan, Gujarat, Goa and Madhya Pradesh.

The association represents about 75 percent of the multiplex owners of the country. Deepak Asher, the president of the association while talking to the PTI said, “We have decided not to play the film in four states – Rajasthan, Gujarat, MP and Goa – as the local management has told us that the law and order situation is not conducive”. Asher added that the safety of the patrons is their priority and will screen the film in the four states only if the atmosphere is safe.

The association chief said that private security guards and police will be deployed in the other states where the film will be released. The film Padmaavat is based on the 13th century battle between Maharaja Ratan Singh of Mewar and Sultan Alauddin Khilji. The top official of Mumbai said that the police will provide adequate security to the theatres.