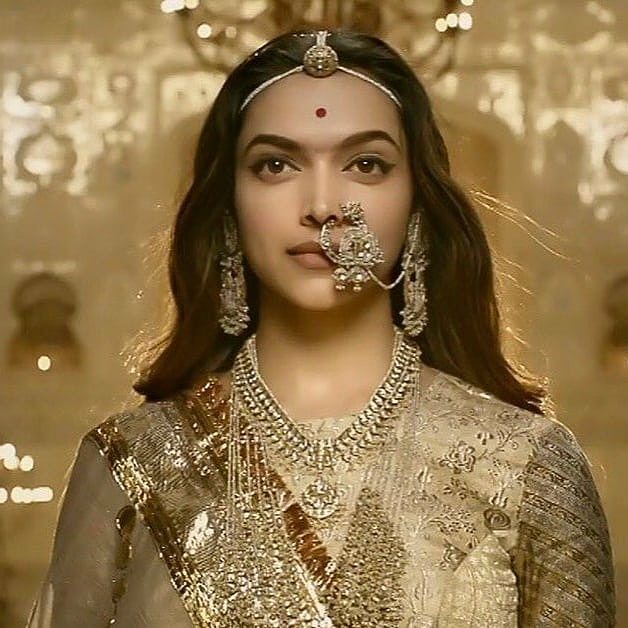 Sanjay Leela Bhansali’s Padmaavat, was successfully released in India after a long battle with the Shri Rajput Karni Sena members on January 25, 2018. But the controversy surrounding the flick has refused to die. Malaysia’s Film Censorship Board has banned the film from being released in the country. The Deepika Padukone, Shahid Kapoor and Ranveer Singh film has been banned in Malaysia due to concerns of “sensitivities to Islam”.

The chairman of the Film Censorship Board Mohd Zamberi Abdul Aziz said that the story of the film is of serious concern as the majority in Malaysia are Muslims. Aziz in a statement said, “The storyline of the film touches on the sensitivities of Islam. That in itself is a matter of grave concern in Malaysia, a Muslim-majority country”.

The story of the film is about the beautiful Rajput queen Rani Padmini of Chittorgarh how she avoided falling in to the clutches of the Turkish Invader Alauddin Khilji and committed Jauhar. Jauhar was a practice during the ancient times when the women jumped in to the fire to commit suicide instead of being raped by intruders.

Many groups in India protested in different parts of the country as they were convinced that there was a romantic dream sequence between Khilji and Rani Padmini.