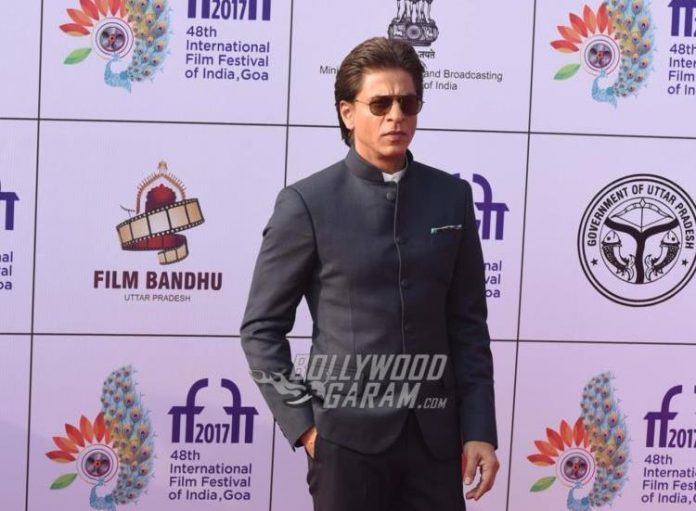 Superstar Shah Rukh Khan has always celebrated and partied at his lavish sea facing farmhouse at Alibaug. However, now the property has been attached to the Income Tax Department. Shah Rukh Khan has received the attachment notice under the Prohibition of Benami Property Transactions Act in December 2017.

The Income Tax Department has alleged that the property was bought by Shah Rukh for farming purpose but the Baadshah actor made a lavish property instead for his personal use. The farmhouse is often used for birthday celebrations and Bollywood parties. Shah Rukh recently celebrated his birthday amidst close friends and family members at the farmhouse.

The property was bought in 2004 and Shah Rukh and his wife Gauri Khan signed as the shareholders in the property. Ramesh Chibba, Savita Chibba and Moreshwar Rajaram Ajgaonkar were appointed as the directors of the property. Ramesh, Savita and Namita are the stars’s father-in-law, mother-in-law and sister-in-law. Moreover, since the day of the purchase the company has not shown any income from farming activity.

The additional collector had permitted the purchase of the land on the condition that it will be put to use within three years for farming. At the time of purchase, Moreshwar was the only one who was listed as agriculturist.