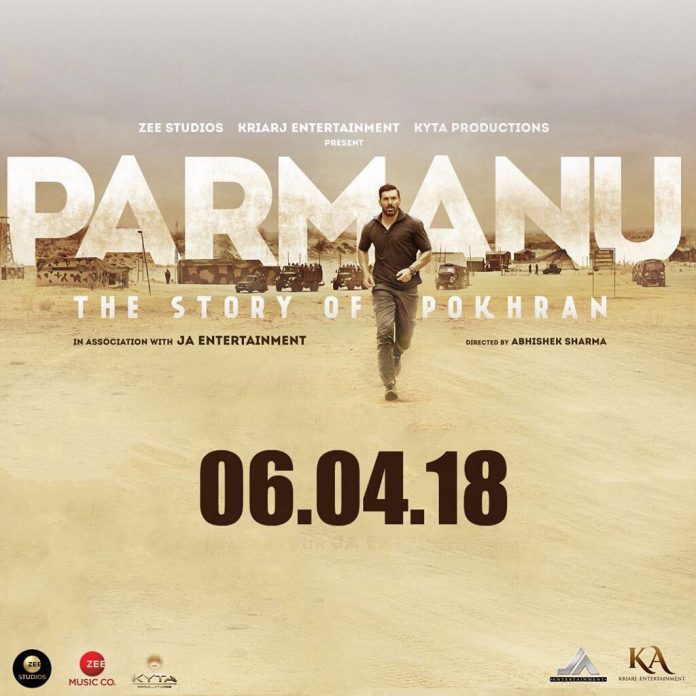 The film is helmed by Abhishek Sharma and also stars Diana Penty and Boman Irani in important roles. Parmanu will be a tribute to the Indian Army and scientists, who are ordinary people but accomplish some extraordinary skill under tough circumstances. The release date of the film has been postponed and will now be releasing in April 2018.

John in an earlier interview said, “I have never been in a hurry to produce films and have been searching for subjects that are engaging… stories that resonate with the current socio-political and economic mood of the country. This film fits in perfectly with my pursuit, and I am also happy to start my association with Prernaa and Arjun.”

On the other hand director Abhishek said, “I’m glad to collaborate with John. His involvement as an actor and producer adds great value and credibility to my vision.” The film has been shot in Delhi, Mumbai and some of the major portions have been shot in Pokhran.