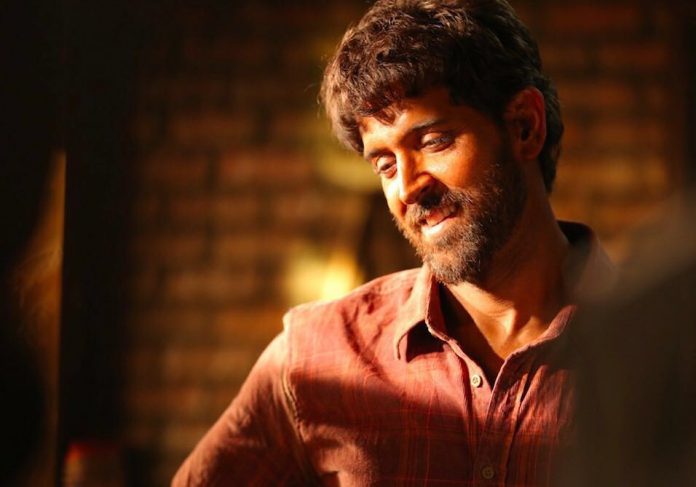 Makers of the upcoming film Super 30 have unveiled the first look featuring lead actor Hrithik Roshan. The upcoming film is a biopic on the Patna based mathematician Anand Kumar, who trains 30 students, who are economically backward for the exams like IIT every year with a phenomenal success rate. The first poster has shown Hrithik as Anand Kumar with a bearded look and tousled hair.

The producers Phantom Films posted the poster on their official Twitter handle and captioned, “From the first page in Benares! @ihrithik as Anand Kumar! #Super30 @Super30Film @RelianceEnt @NGEMovies @anandteacher”.

On the work front Hrithik was last seen in the film Kaabil, which also starred Yami Gautam and proved to be commercially successful. The film was directed by Sanjay Gupta and Hrithik was seen playing the role of a blind man with incredible abilities. Hrithik’s father recently announced the next installment of the blockbuster franchise Krrish.