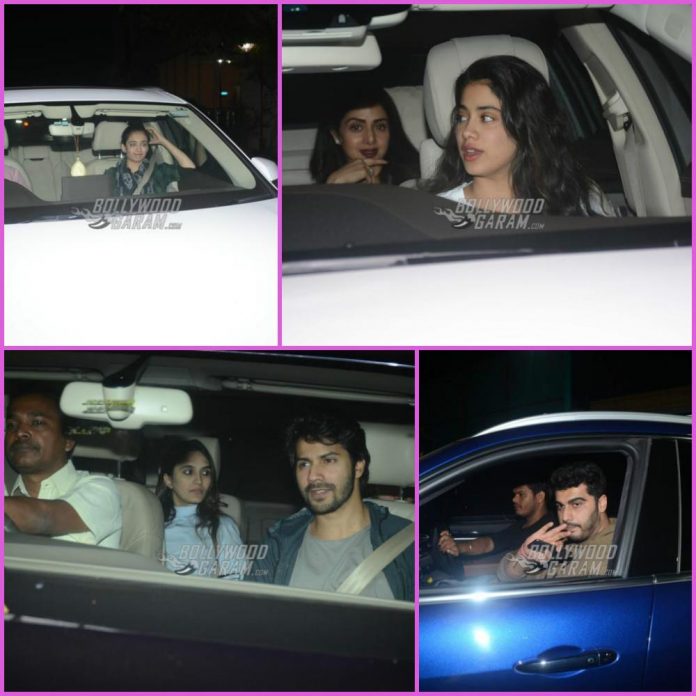 Padman is a biopic on Arunachalam Muruganantham, who invented low-cost sanitary pads. The film is slated to be the world’s first film on menstruation. Arunachalam is a social entrepreneur from the state of Tamil Nadu and tried his best to emit the taboos related to menstruation and was also the one who raised voice for spreading awareness about feminine healthcare after he discovered that his wife was forced to use old rags during her periods.