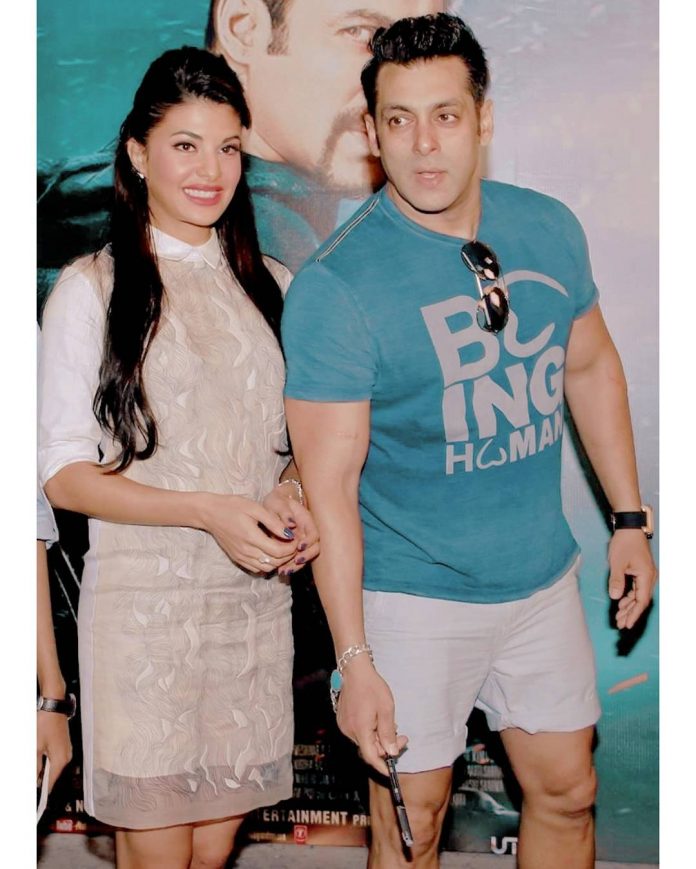 Cast and crew of the upcoming film Race 3 have recently wrapped the Mumbai schedule of the film and will soon head to Bangkok. Lead actors Salman Khan and Jacqueline Fernandez will be shooting for a sizzling number during their international schedule in Bangkok.

Salman and Jacqueline wrapped the Mumbai schedule a few days back along with the other cast members Bobby Deol, Daisy Shah, Saqib Saleem and others. The entire cast is expected to head to Bangkok on February 12, 2018. The Dabangg star along with Jacqueline will be shooting for a song on the beaches of Pattaya and it will be equal to the other chartbuster songs Jumme Ki Raat and Hangover songs in Kick.

Director Remo D’Souza will be choreographing the number during the 20 day schedule and will also be shooting a lot of action sequences. Daisy during the Mumbai schedule fractured her leg, but will still be accompanying the team to Bangkok. Her scenes will be shot in a way that will conceal her injury.

Producer Ramesh Taurani confirmed the reports and said that Salman and Jacqueline will be shooting for a romantic number during the Bangkok schedule. Race 3 is directed by Remo D’Souza and this will be the first time Salman Khan has been roped in to be a part of the Race franchise.