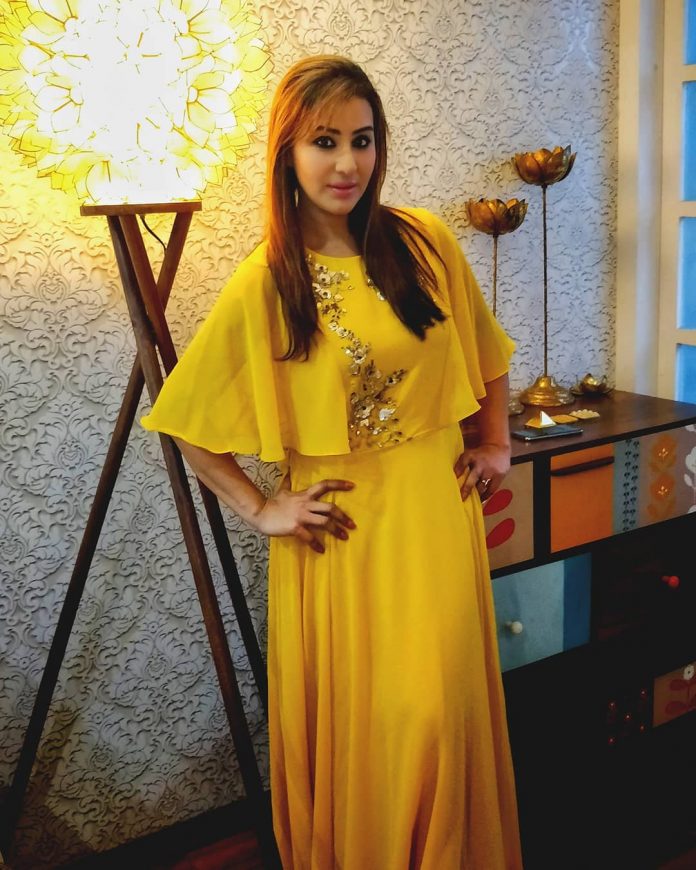 TV actress Shilpa Shinde, who recently won the recently concluded season of Bigg Boss, has taken back the sexual harassment case on the producer Sanjay Kohli. The news was confirmed by the actress herself and said that she has officially decided to move on. Shilpa had earlier filed an FIR alleging sexual harassment against the producer of the popular TV show Bhabiji Ghar Par Hai.

The Bigg Boss winner while explaining about her surprising decision said, “After that (the case), a lot of people called me, the producers and even artists, although the surprising part is that when I was in trouble no one took an initiative to solve this problem but this time they came to me and said to finish things up”.

The actress also alleged that CINTAA had not given her payment for three months that she had worked. Shilpa added that the CINTAA member Sushant Singh had issued a letter stating that she was unprofessional but she decided to let it go. The actress further stated that despite all this Singh is hell bent to make her life miserable.

Shilpa made a successful stint on the reality show Bigg Boss hosted by Salman Khan. The actress got in to frequent fights with another contestant Vikas Gupta.