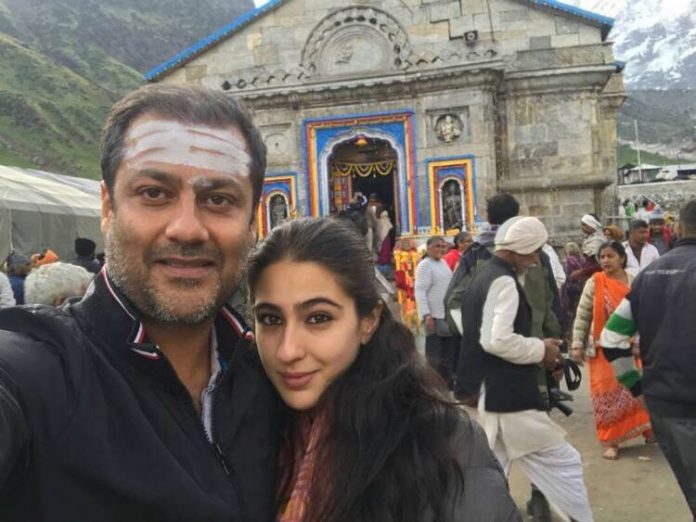 While Amrita Singh’s daughter Sara Ali Khan prepares for her debut with the film Kedarnath, a fallout between the director Abhishek Kapoor and producers KriArj Entertainment has left the release uncertain. Yesteryear actress Amrita Singh is now worried about daughter Sara’s career as the fallout between the director and producers have taken a legal turn.

There are also reports that the director pressurized the studio in to not signing Sara Ali Khan for another flick. More reports have revealed that when Abhishek had called Amrita to tell her about his decision to go solo with Kedarnath and to get a big studio for the release, Amrita lost her cool and landed up in a heated argument.

The matter began when Abhishek went ahead and announced the release date of Kedarnath without consulting the producers. The announcement did not go down well with the producers and criticized Abhishek for taking such a major decision without having an opinion. More reports stated that the film was going way beyond the budget due to Abhishek’s constant unreasonable demands.

For now it is still not certain if the film Kedarnath will release this year or not as the war between the producers and director have taken an ugly turn. There are chances that Abhishek might need an NOC before releasing the film.