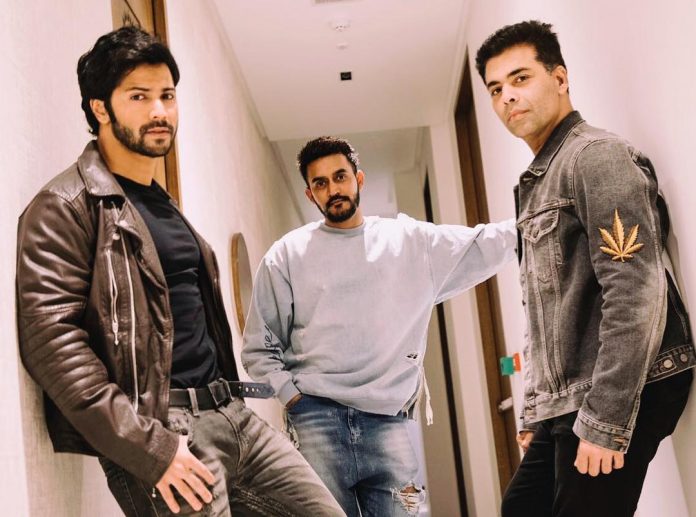 Rannbhoomi will mark the third collaboration between Karan, Varun and Shashank. Varun and Shashank share a great chemistry together. Shashank is currently shooting for Dhadak, but talked about Rannbhoomi with Varun. The director wrote the script of the film keeping Varun in mind and the Badlapur actor immediately agreed after reading the script. However, this time the genre will be different and will be of action-drama.

Varun, Shashank and Karan had revealed on social media that they will be making an important announcement on February 19, 2018. The Student Of The Year actor confirmed saying, “Shashank is not only a close friend, he’s also a film-maker whom I have tremendous respect for. Our association has always been successful and magical, and we decided to take our alliance further and create a mammoth spectacle. Dharma is home for the both of us, and what better team than this to collaborate on a Diwali celebration? Rannbhoomi is an ambitious film with a beating heart.”

The film is due to be released during Diwali 2020. Varun is currently looking forward for the film October directed by Shoojit Sircar. The film will mark the debut of Banita Sandhu, who has been the face of many commercials on TV. Varun was last seen in the film Judwaa 2, which was the remake of the Salman Khan starrer Judwaa. The film was directed by David Dhawan and received a lot of appreciation from the audience and Salman Khan himself, who appeared in a cameo appearance in the flick. Judwaa 2 also featured Taapsee Pannu and Jacqueline Fernandez.