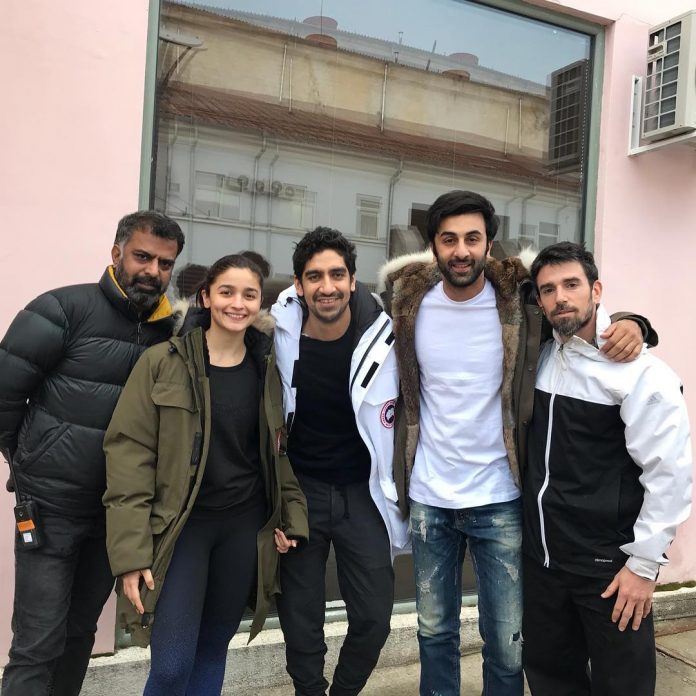 The Brahmastra team, Alia Bhatt, Ranbir Kapoor and Ayan Mukerji is currently shooting in Sofia, Bulgaria. Actress Mouni Roy too recently joined the cast for the shoot. While the cast and crew have been shooting in full swing, a picture was posted on Instagram which shows Alia, Ranbir and Ayan all smiles for the cameras.

Brahmastra is an upcoming trilogy which also stars Amitabh Bachchan and is directed by Ayan. Alia and Ranbir had earlier made trips to Tel Aviv with Ayan to train for the upcoming flick. The makers have been regularly sharing pictures of the preparations with the fans.