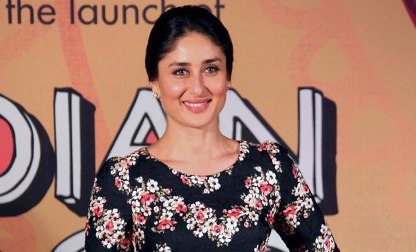 Bollywood actress Kareena Kapoor is all set to do a special song in the upcoming movie ‘Happy Ending’, which will have her husband, Saif Ali Khan. The director of the movie, Raj Nidimoru said that they have planned a special song with Kareena in the movie. The details of the song are yet to be planned, though they do have a lot of ideas.

Apart from the song, the movie will also have a special appearance by Kareena. The movie is a romantic comedy and is produced by Saif and Dinesh Vijan’s Illuminati Films. The actress has already shot for her part in the US.