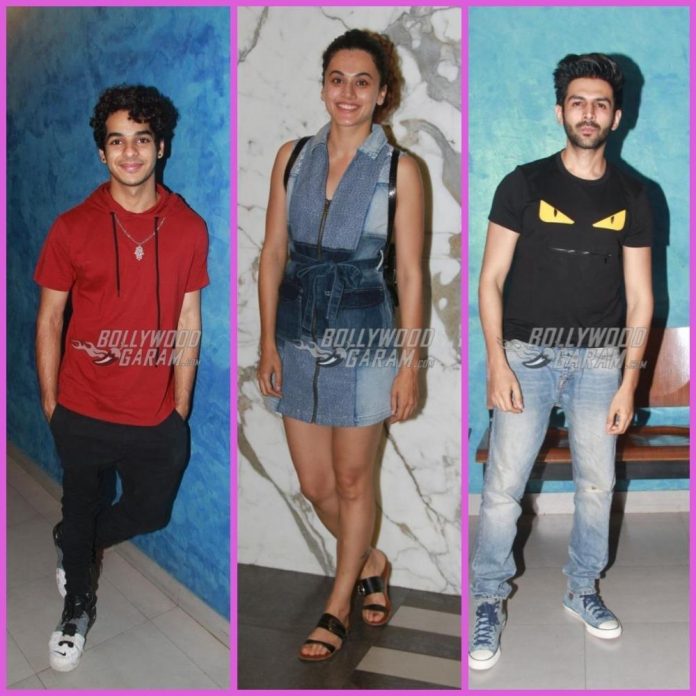 Celebrities from Bollywood attended the premiere event of the film 102 Not Out in Mumbai on May 3, 2018. The film released in theatres on May 3, 2018. The Amitabh Bachchan and Rishi Kapoor starrer flick is directed by Umesh Shukla and also stars Jimit Trivedi.

Rishi and Amitabh are seen sharing screen space after a gap of 27 years and is based on the Gujarati play with the same name. The story is about a 102 year old man played by Mr. Bachchan, who wishes to break the record of being the oldest man in the world, which is currently held by a Chinese man in the flick. Rishi will be seen playing the role of Amitabh’s 75 year old son.