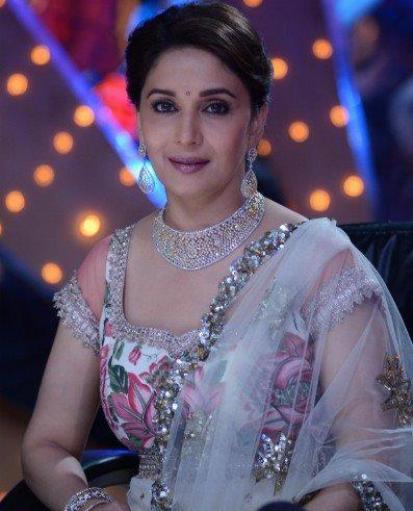 The popular celebrity dance reality show ‘Jhalak Dikhhla Jaa’ is approaching its finale. The Colors channel is trying its best to make the event a grand affair for the finale. Reports have said that Madhuri Dixit Nene and Hrithik Roshan will be on the judges panel during the show’s finale.

The makers of the popular show have planned something unusual and spectacular for the final episode. This time, the judges panel will have Hrithik and he will be on the show to promote his upcoming movie ‘Krrish 3’, which is expected to be released this Diwali.

During the finale of the show, the audience will be able to witness the two iconic dancers of Bollywood displaying their magic under one roof. The promos of the finale have already hit the TV screens. The finale will also see some of the contestants of the show who were previously eliminated and they will be there to cheer up the finalists.

The finalists of the show include Drashti Dhami, Lauren, Shaan and Sonali-Sumant. ‘Jhalak Dikhhla Jaa’ is the Indian version of the American TV show ‘Dancing With The Stars’. The show features celebrities from TV and Bollywood who are teamed up with professional choreographers who help and perform along with them during the show. The show’s finale is the highly-anticipated event.