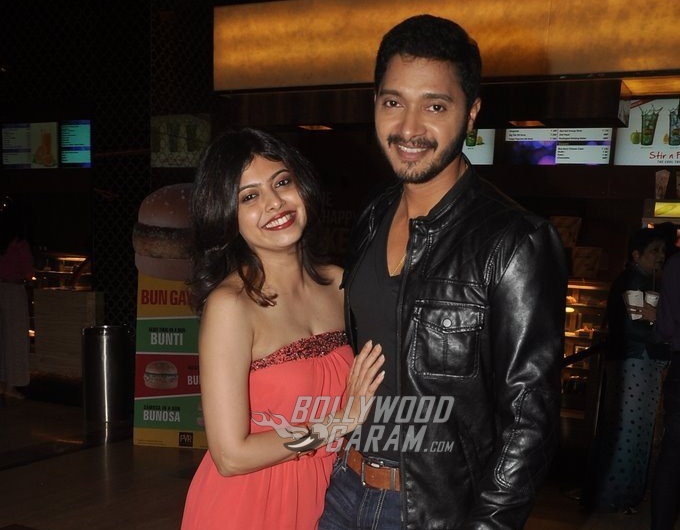 Bollywood and Marathi actor Shreyas Talpade and wife Deepti Talpade became parents to a daughter through surrogacy on May 4, 2018. However, the couple was in Hong Kong when they got the news about the arrival of their little one.

Shreyas while talking about the development to a leading daily said that the delivery date was between May 10 and May 12, so they decided to go for a short vacation to Hong Kong. The Golmaal Again actor added, “On the way, we learnt that the surrogate mother had gone into labour prematurely so we changed our plans and headed back to India the same night.”

The actor also said that it was his doctor’s advice that they opt for the measure. Shreyas has joined the list of celebrities who also went the surrogacy way to have a child. Earlier, Shah Rukh Khan, Aamir Khan, Tusshar Kapoor and Karan Johar have opted for surrogacy for having their own children.

The actor also revealed that he was expected to begin shooting from May 15, but the shoot has been postponed to June. “I was to start shooting from May 15 but luckily for me the shoot has been pushed to June so I’ve got a month to focus on my baby. I’ve always wanted a daughter so I could buy her dolls, teddy bears and plenty of pretty dresses. I’m already planning what I can buy her when I go shooting. My wife thinks I’m more stressed out than her, but I’m just happy and want to give our daughter the best.” On the work front, Shreyas Talpade was last seen in the film Golmaal Again which also starred Ajay Devgn. Tusshar Kapoor, Arshad Warsi, Tabu and Parineeti Chopra.